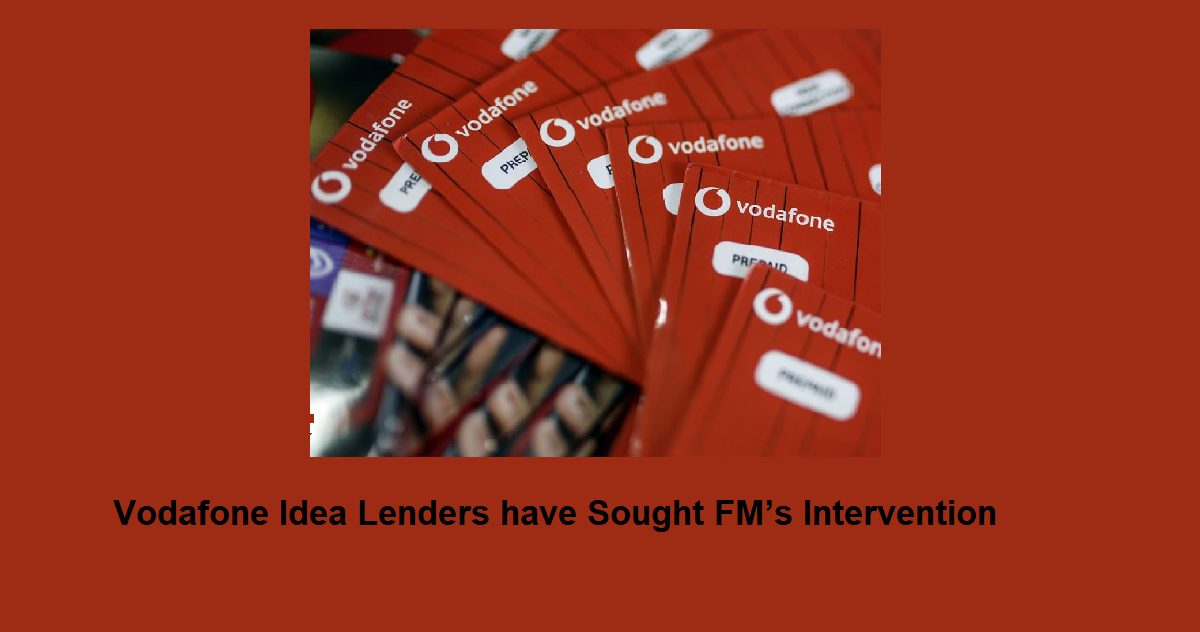 A group of lenders to Vodafone Idea (VI) has sought the finance ministry’s intervention to provide some relief to the cash-strapped operator, raising concerns over the telecom operators’ survival during reducing cash balances.
The company’s shares plunged as much as 15 percent on the BSE on 1st July, ending 8.8 percent down at Rs 9.07, after it announced a loss of Rs 7,000 crore on 30th July,2021 for the March quarter.

The lenders’ move comes as the telco has written to the telecom department (DoT), pointing out that its fundraising talks have hit a wall because investors are wary of putting money into a sector hampered by “below-the cost” consumer tariffs.

Further, Vodafone Idea has said that it needs a year more to make spectrum payments of Rs 8,292 crore as it’s not generating adequate cash from operations and adjusted gross revenue (AGR) payments are siphoning away liquidity.