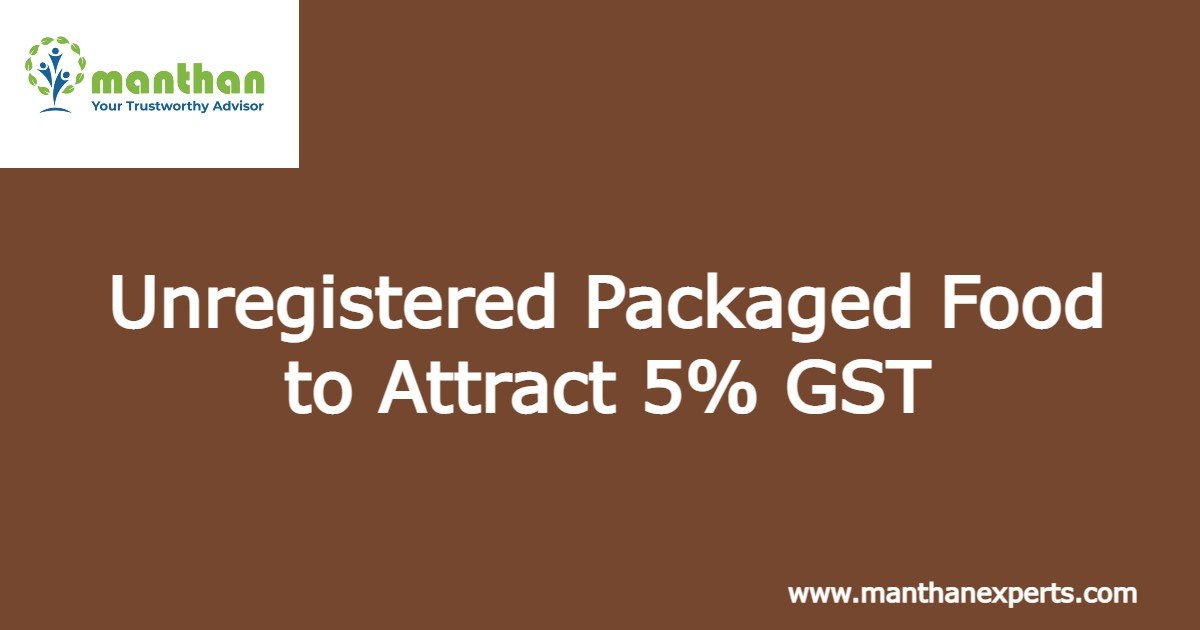 The move is in the wake of misuse of the exemption for unbranded food by a section of the food processing industry, including rice and wheat millers.

“No tax waiver will be allowed for food items where brands are used but purportedly not being claimed,” the source said. The recommendation will be considered by the next GST Council meeting on 28th June. Now these items will be taxed at 5%, the rate for branded food.

The GoM has also decided to seek more time from the GST Council to finalise its main report concerning restructuring of the GST slabs.