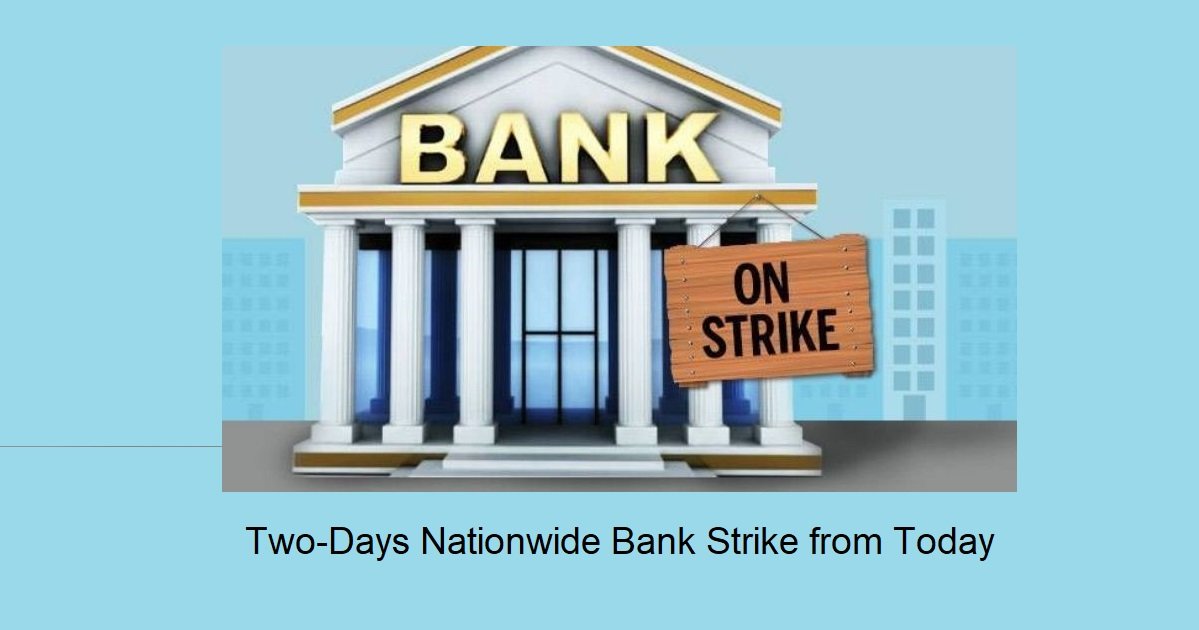 The United Forum of Bank Union (UFBU) has called for a two-day nationwide strike starting today against the privatisation of Public Sector Banks and retrograde banking reforms.

Consequently, services such as deposits and withdrawal at branches, cheque clearance, and loan approvals would be affected due to the strike. However, ATMs are likely to remain functional.