Burdened with AGR dues, the telecom giant is on the mission to raise capital via equity and debt after the supreme court judgment. 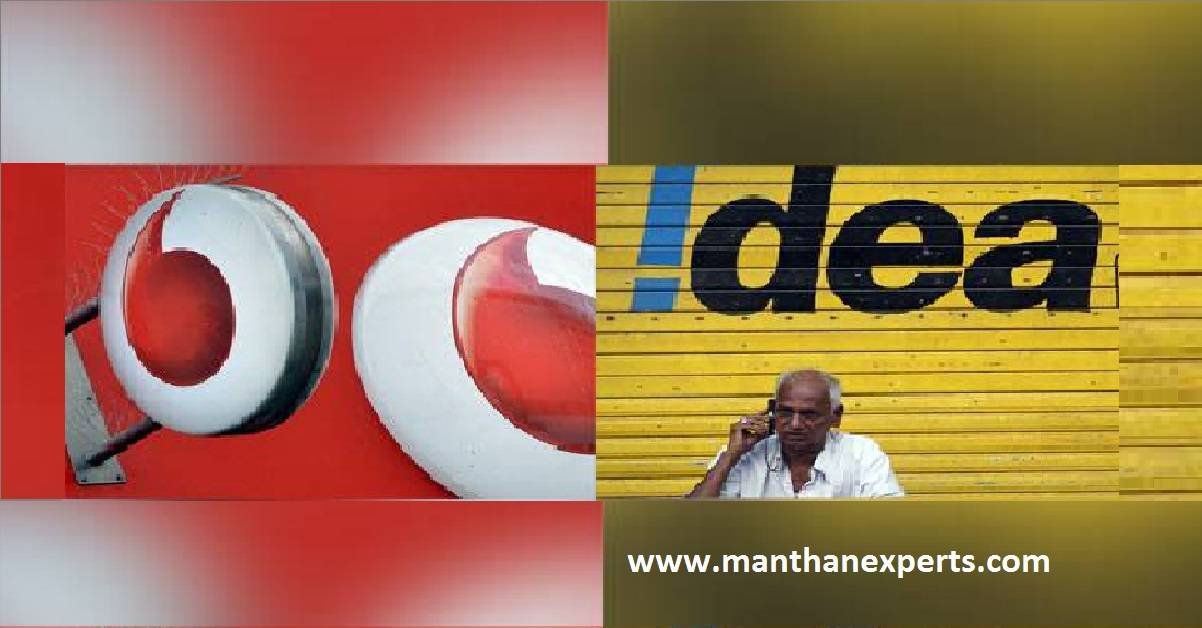 The Telecom major Vodafone Idea; plans to raise its capital up to 25,000 crores through equity and debt. Friday its board has approved raising up to Rs 15,000 crore through equity shares or convertible securities.

The company also approved raising up to Rs 15,000 crore through debentures and capped the total raising of funds through equity and debt at Rs 25,000 crore.

The cash-strapped telco is now moving to raise funds, having received clarity on how much cash it needs — not just for annual AGR dues (estimated at over Rs 7,000 crore, beginning March 2022) but also for expanding its 4G network.

After getting the approval in the board meeting, it has been announced that the company is reviving its capital.

Vodafone Idea Ltd is considering investments from both domestic as well as international investors such as PJT Partners. Prime Securities, Goldman Sachs, Morgan Stanley, Bank of America-Merrill Lynch, Axis Capital, Kotak Investment Bank, are as few to name in the discussion.

The telecom is basically looking forward to two different majors to raise the capital. In the initial phase with equity such as public issue, preferential allotment, private placement, or qualified institutional placement (QIP) and later to tap the debt market.

The company will discuss the same in its Annual General Meeting to be held on 30th September and the final approval will be subjected to regulatory shareholders.

Tough Time Ahead For Telecom Sector In India