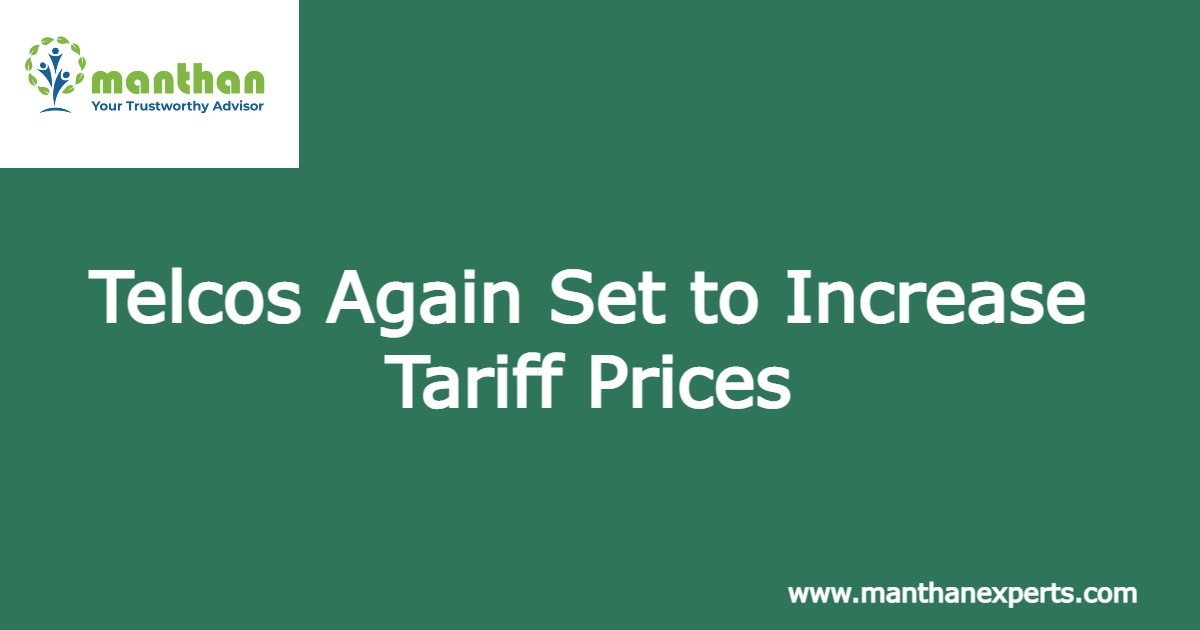 Indian telecom companies are planning an increase in tariff prices once again. As per ET report, around 10 to 12 percent increase in prices will take place by Diwali this year, which will take the average revenue per user (ARPU) up by around 10 percent.

However, Reliance Jio, Airtel and Vodafone Idea had earlier hiked the prices by up to 25% in November 2021, faced minimal issues after increasing tariffs by nearly 25% in November 2021 and this has encouraged for another tariff hike. Despite the increased prices, the telcos are expected to add around 40 million new users by the end of FY 2023.

According to the analysts, the new subscriptions will be powered by the rural markets where the tele-density is currently around 60%. Jio and Airtel are expected to attract the bulk of new subscribers, while Vodafone Idea enjoys modest gains.

Regarding this, Gopal Vittal, Airtel’s chief, has recently said that the company will announce a tariff hike in 2022 to increase its ARPU to Rs 200. It intends to take its ARPU to Rs 300 over a period of time. This means that soon users might be forced to pay two times the prices that they were paying before November 2021.