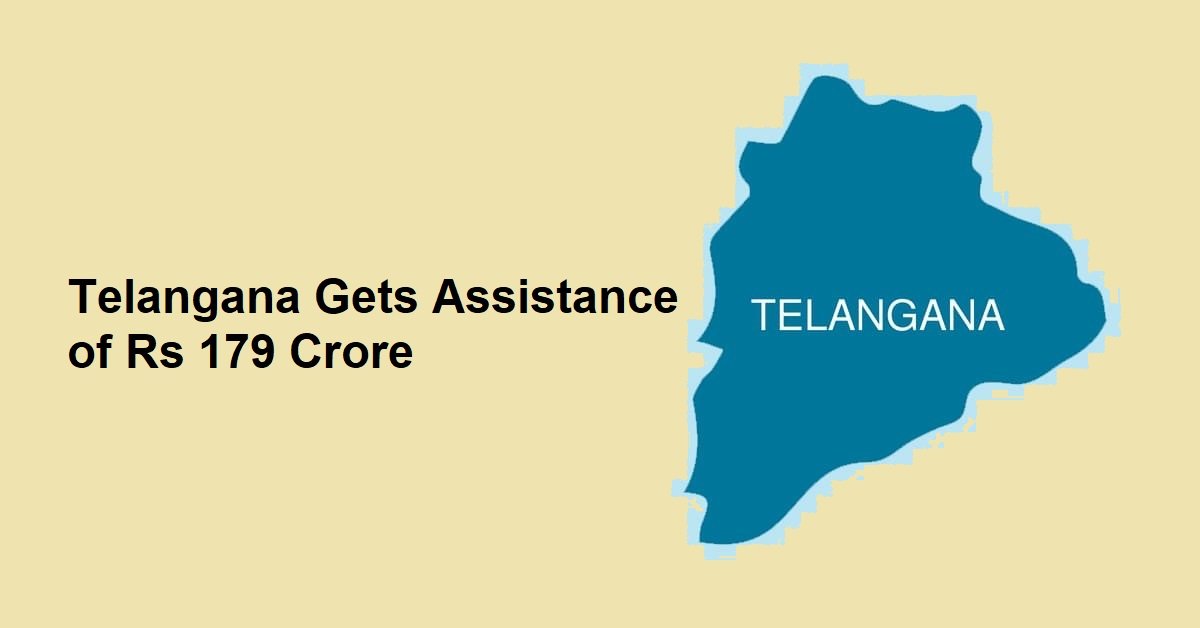 It has been approved as an incentive for undertaking reforms in three out of the four stipulated citizen-centric areas, i.e. One Nation One Ration Card, Ease of Doing Business, and Urban Local Bodies Reforms.

Out of Rs 179 crore, an amount of Rs.89.50 crore has been released to the State as 1st instalment.  All the capital projects identified by the State Government of Telangana to be taken up from the additional funds are in the road sector.

Telangana has become the 2nd State after Madhya Pradesh to complete reforms in stipulated areas under the scheme of ‘Financial Assistance to States for capital projects’.