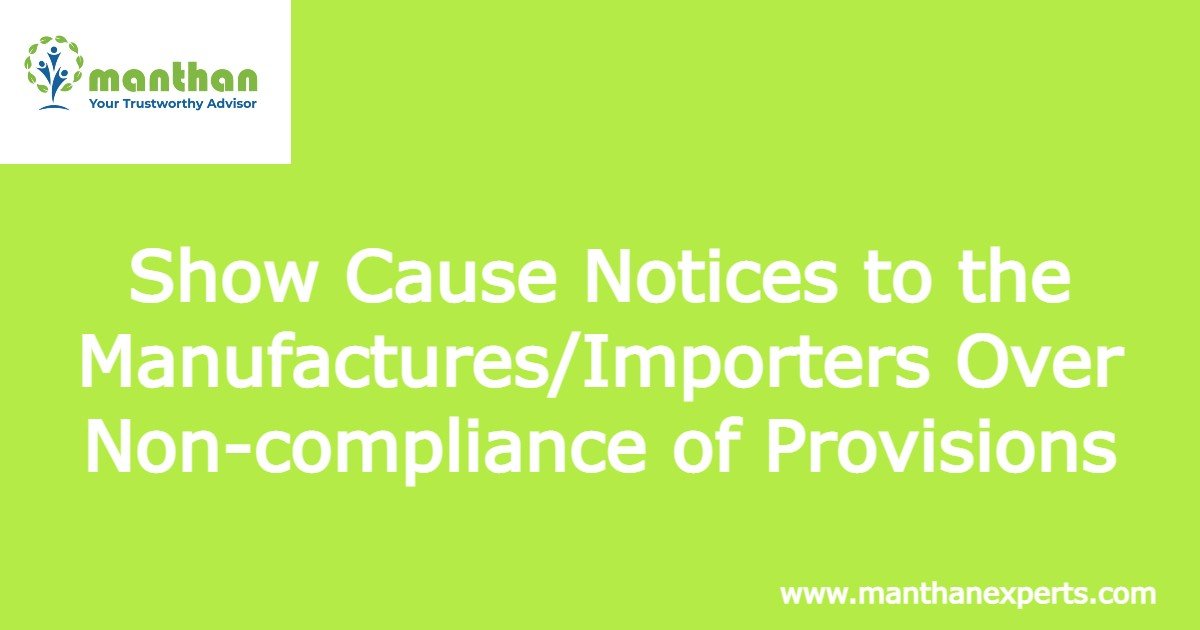 The government has issued 63 show cause notices to manufacturers/ importers/ sellers on e-commerce platforms, seeking details of the approval of model, manufacturing/importer/dealer license and verification of weighing scales.

In this regard, center said that it has been observed that some manufacturers/importers of the weighing & measuring instruments are selling the Person Weighing Machines & Kitchen Scales etc on the e-commerce platforms without complying with the provisions of Law.  Such unauthorized sales on e-commerce sites have not only created deficiency in service to the consumer but have also caused revenue loss to the Government.

The declarations on the pre package/e commerce platform of the weighing & measuring instrument need to comply the prescribed provisions. Further the mandatory declaration of the product needs to be made on the pre-package commodity/e–commerce platform for the consumers to make an informed choice.

To protect and safeguard the interest of consumers, the manufacturer/importer is required to maintain the records of the number of weighing & measuring instrument and their parts manufactured/ imported, sold/distributed and the details of verification fees paid to the Government.