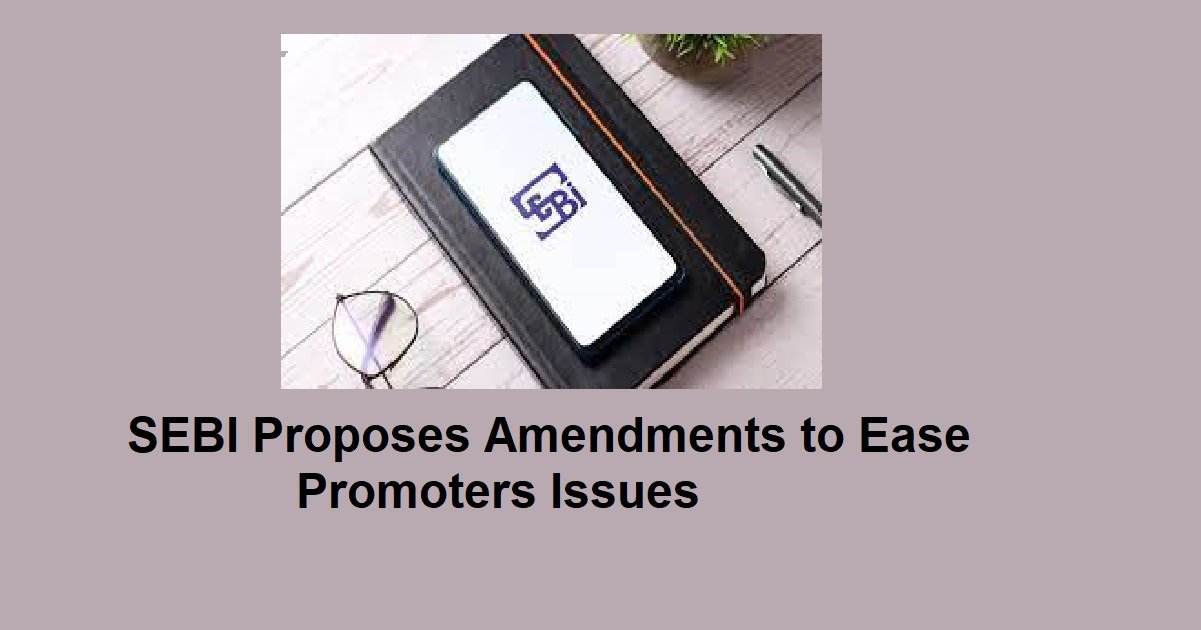 The Securities and Exchange Board of India (SEBI) has proposed to liberalise the Issue of Capital Disclosure Requirements (ICDR) by easing lock-in requirements for promoters and rationalising the definition ‘promoters’ group.

Further, it has proposed to replace the concept of ‘promoter’ with ‘person in control’. SEBI has also proposed to rationalise the definition of ‘promoters’ group’ by dropping the clause which treated group of individuals or companies holding 20 percent or more stake in a company as promoter.

However, SEBI is seeking public feedback, if the proposal implemented, it will ease the regulatory burden for listed firm and will also encourage more companies to list.