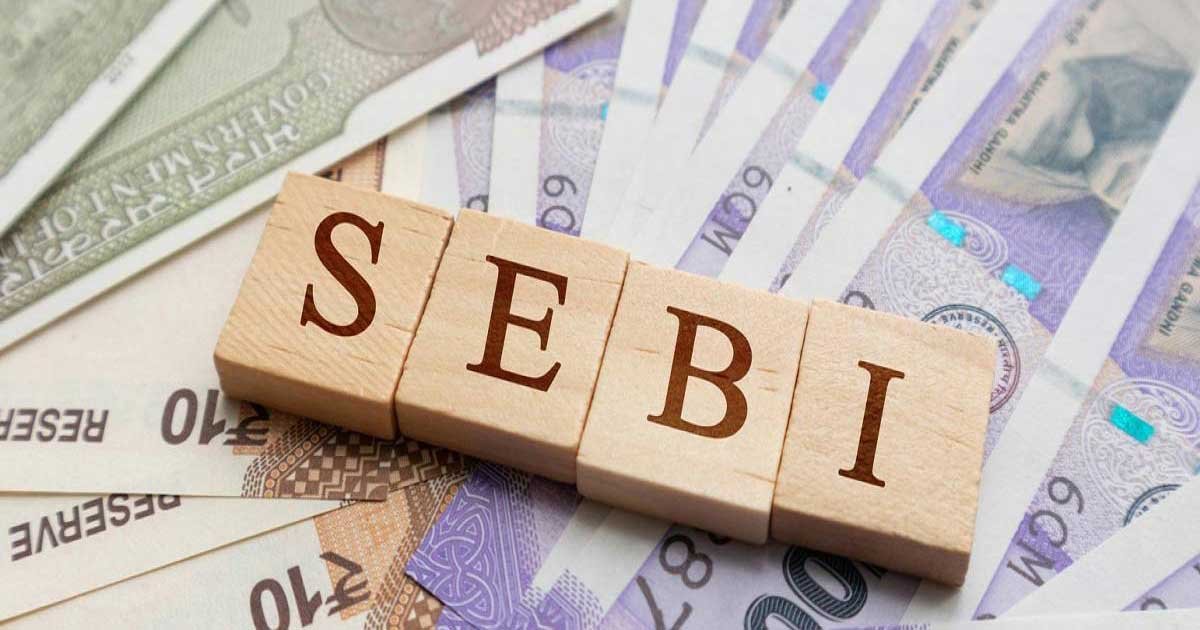 The Securities and Exchange Board of India (SEBI) has imposed a penalty of Rs 1 crore on National Stock Exchange (NSE) for its alleged failure to comply with the stock exchange and clearing corporation rules in the co-location case.

SEBI had received complaints in 2015, alleging that a trading member OPG Securities used NSE’s system to its advantage by having an arrangement with NSE staff that helped it to connect first. The first one to connect to the lowest load server would get advantage in terms of receiving the data faster than others.

As per the order SEBI issued, during the relevant period of violations of NSE, Ravi Narain and Chitra Ramakrishna were in-charge of the affairs of NSE. They failed to take any step to ensure proper systems, checks and balances so as to provide fair and equitable access to all.

The adherence to the principle of ‘fair and equitable’ was left to the technology team without any specific guidance. Whereby certain brokers were allowed to breach the norms of fair and equitable access.

Consequently, the regulator has also imposed a penalty of Rs 25 lakh each on Ravi Narain who served as managing director and chief executive officer of NSE from 2000 to March 2013 and Chitra Ramakrishna served as MD & CEO of NSE from April 2013 to December 2016.

SBI forecasts GDP to Contract by 7% in FY21