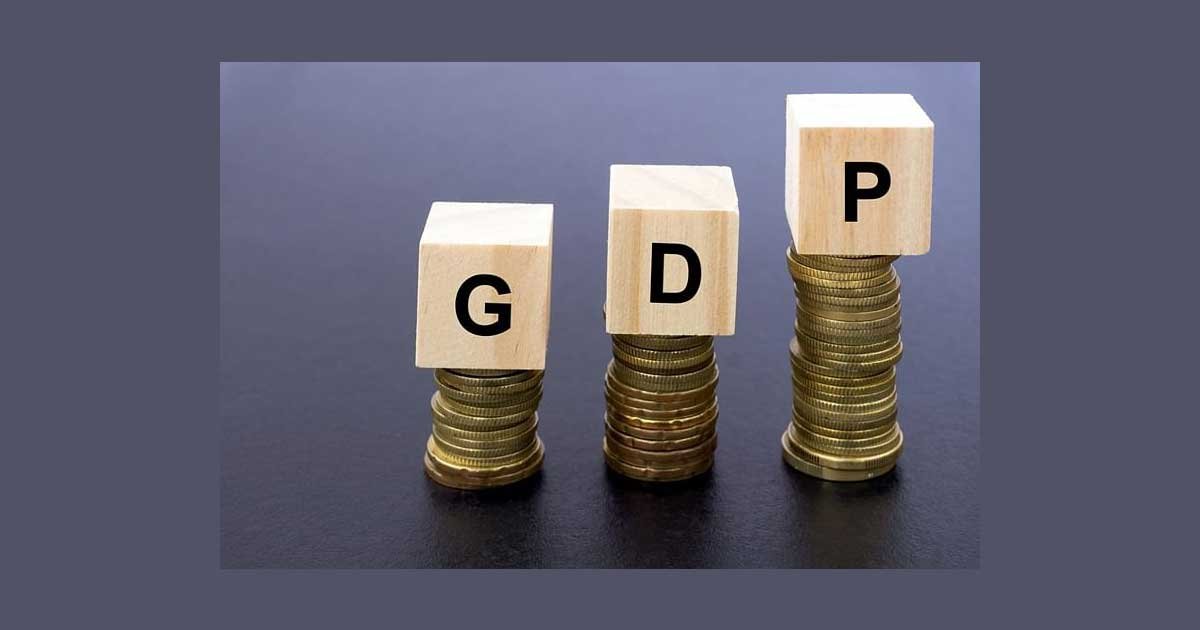 State Bank of India (SBI) research has revised its contraction forecast for the current fiscal year to 7 percent. However, the agency had earlier forecasted a 7.4 per cent contraction in 2020-21 GDP.

Soumya Kanti Ghosh, group chief economic adviser at SBI said of the 41 high frequency leading indicators, 51 per cent are showing acceleration which should help the economy turn around to the green from the third quarter with a 0.3 percentage point growth which is likely to surprise positively when the final numbers are out.

Corporate results so far also reinstate the fact that third quarter would be much better than the previous one. The corporate GVA of 1,129 companies has expanded by 14.7 per cent in October-December compared to 8.6 per cent in second quarter (of 3,758 companies’ ex- telecom).