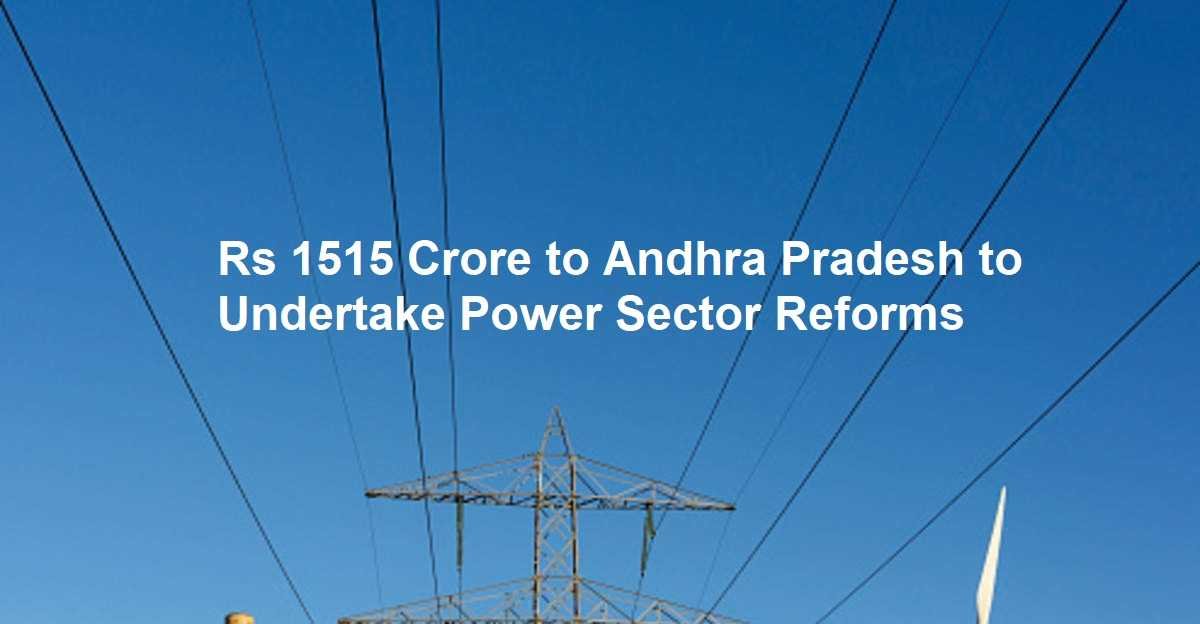 Successful implementation of the reform has made the State eligible to mobilise additional financial resources equivalent to 0.15 percent of its Gross State Domestic Product (GSDP).

Accordingly, the Department of Expenditure has granted permission to the State to raise additional borrowing of Rs. 1,515 crore.

So far, the State has been granted permission to raise a total additional amount of Rs. 9,190 crore as incentive to carry out reforms in these citizen centric areas.

Telangana Gets Assistance of Rs 179 Crore