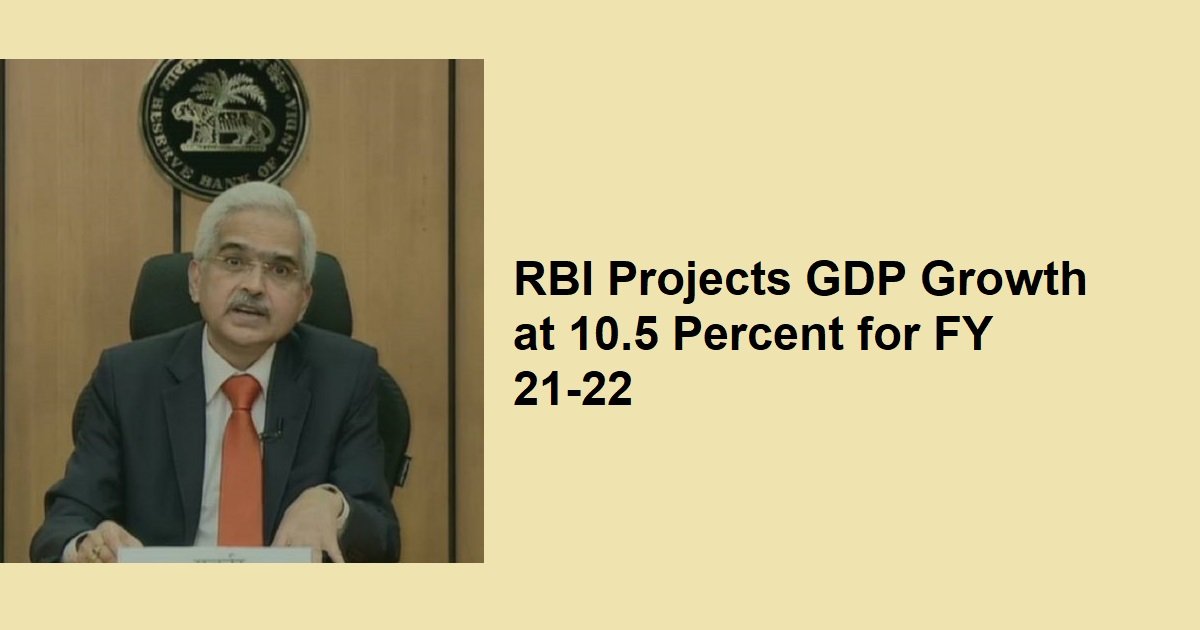 The Monetary Policy Committee (MPC) of the Reserve Bank of India (RBI) has announced its bi-monthly monetary policy decision.

Further, it announced that the retail inflation rate would come down to 5.2 per cent in the current quarter and further decline to 4.3 per cent by the third quarter of the next fiscal. “The Centre will be reviewing the inflation target by March-end,” Das added.

According to Das, while 2020 tested India’s capability and endurance, “It is our strong conviction, backed by forecast, that in 2021-22 we will undo the damage inflicted by Covid-19 on the economy,”. This year would set the stage for a new economic era adding that the economy would be only moving in the upward direction from future, he added.