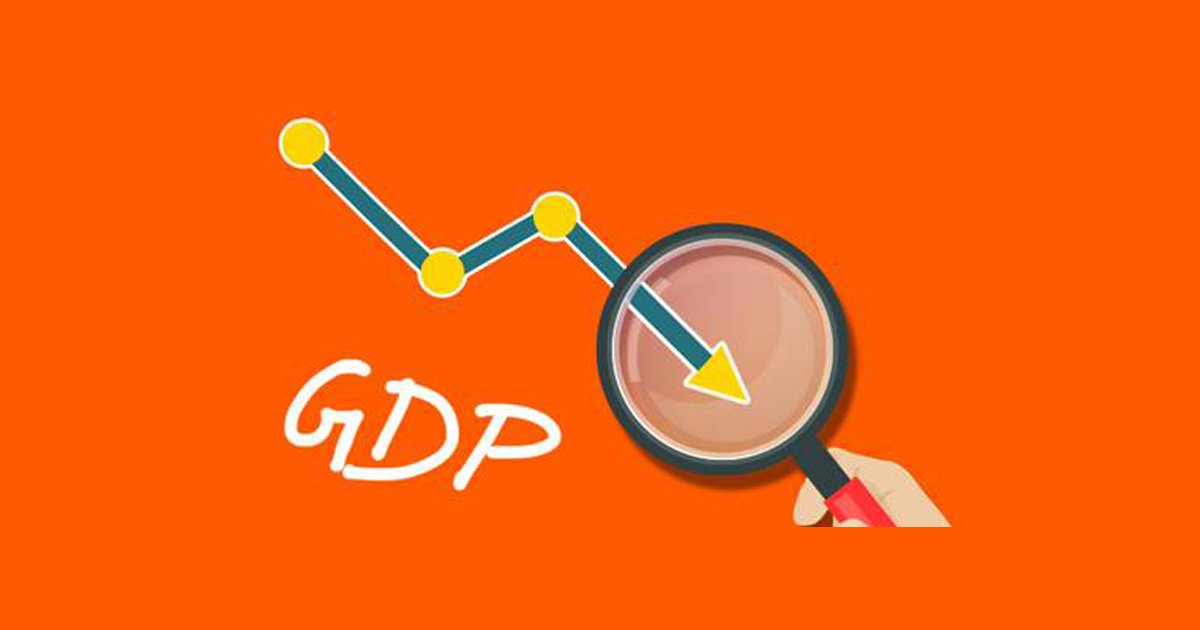 Organization for Economic Co-operation and Development (OECD) interim economic outlook has projected India’s gross domestic product (GDP) to contract at 7.4 percent for FY21, instead of the December 2020 projection of contraction of 9.9 percent.

It further projects India’s GDP growth to rebound to 12.6 percent in FY22, which will be the fastest in the world, followed by China at 7.8 percent growth. In FY 23, it is expected to grow at 5.4 percent, owing to faster rebound of several large emerging-market economies, the global body said in its interim economic outlook.

However, CRISIL has projected India’s economy to grow by 11 per cent in the next fiscal year against expected contraction of 8 per cent in FY21, but GDP will still tread below the pre-Covid trend.

The rating and research agency said India’s GDP growth will average to 6.3 per cent between FY23-25, which would be higher than the average of 5.8 per cent in the previous three years.