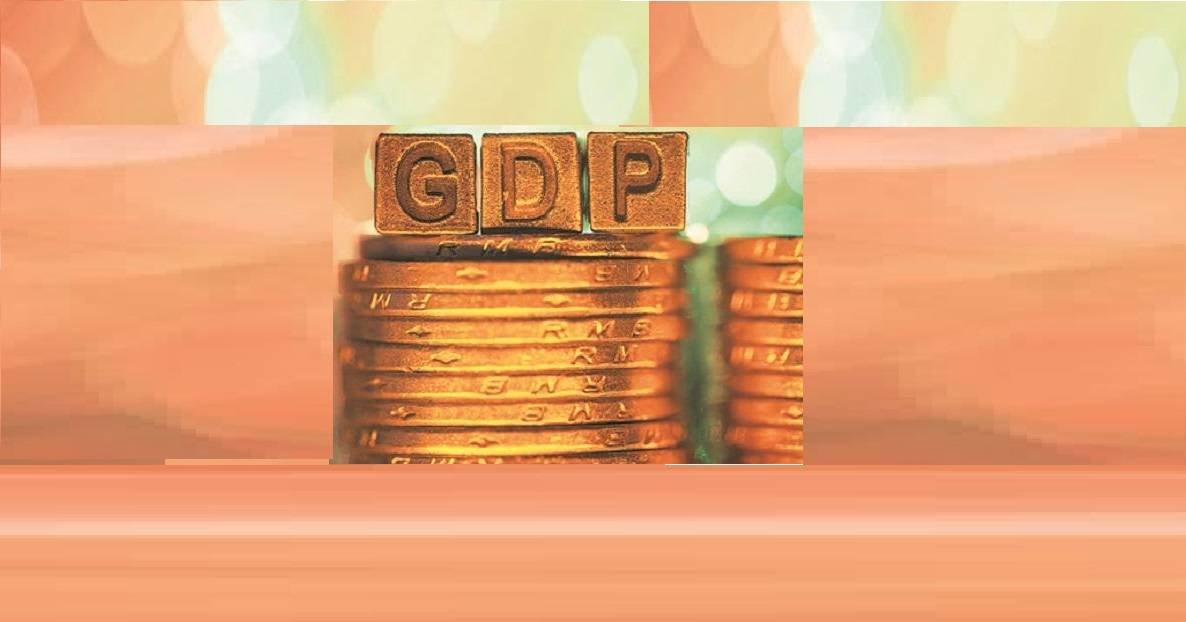 However, as per the records showed earlier, India’s economy had contracted by an unprecedented 23.9% in the first quarter (April-June) and it was expected to be reduced by 8.6% in the second-quarter (July-September).

“The sharp rebound in the second quarter GDP print to -7.5 percent as compared to the large unprecedented -23.9 percent decline seen in the previous quarter will boost confidence that with the easing of lockdown restrictions over the past few months, there has been a discernible improvement in the economy”, said by Chandrajit Banerjee, CII Director-General.