Ease in Process From Start to End

Get Registered, Get Online with us

What is Producer Company ?

Section 581B and Section 3 of Companies Act, 1956 prescribes that a Producer company 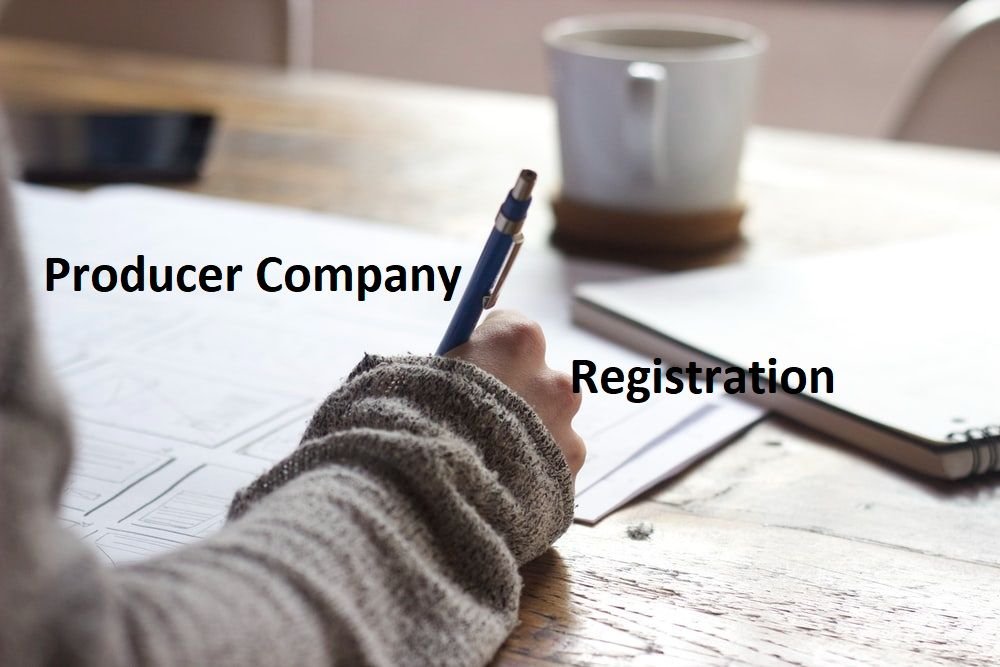 ** Member: – Section 41 of the Act Defines that ” member” the subscribers of the memorandum of a company shall be deemed to have agreed to become members of the company, and on its registration, shall be entered as members in its register of members.

A Producer Company has a separate legal existence than that of its member and is liable to the full extent of its assets.

The Liability of a member of a Producer Company is limited to the extent of the company’s assets and does not fall on his/her assets like houses, cars, personal savings, etc.

A Registered Producer Company has greater goodwill and standing in the market in comparison to the unregistered organization of farmers.

Dispute Relating to producers companies are to be settled by conciliation or arbitration under the Arbitration & Conciliation Act, 1996 as if the parties to the dispute have consented in writing to such procedure.

A registered producer company can accept deposits in the form of fixed or recurring deposits.

A producer company can easily disburse loans to the members and farmers at a reasonable interest rate. 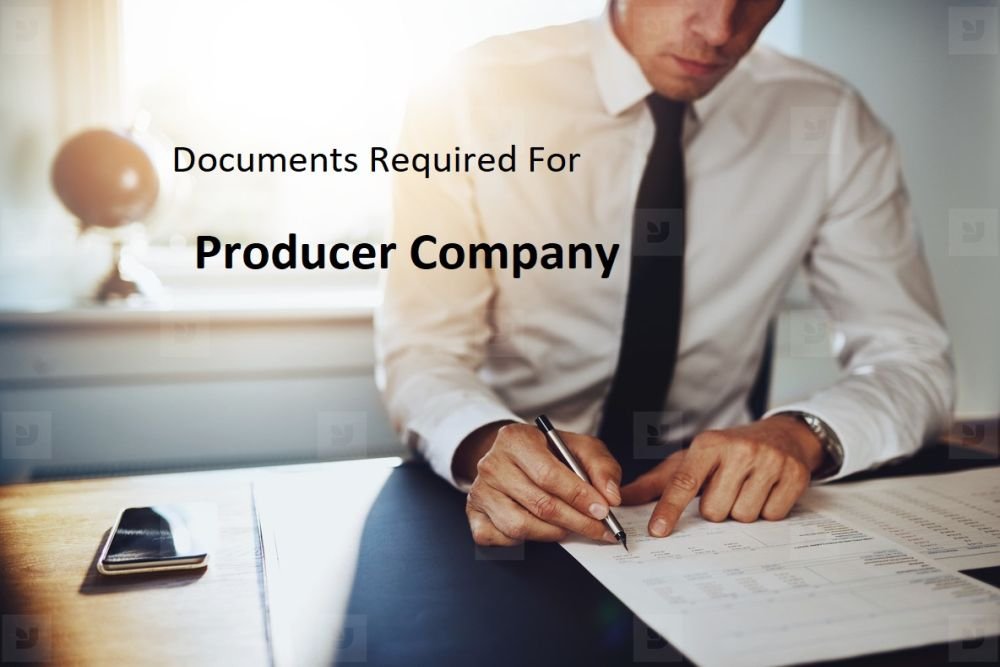