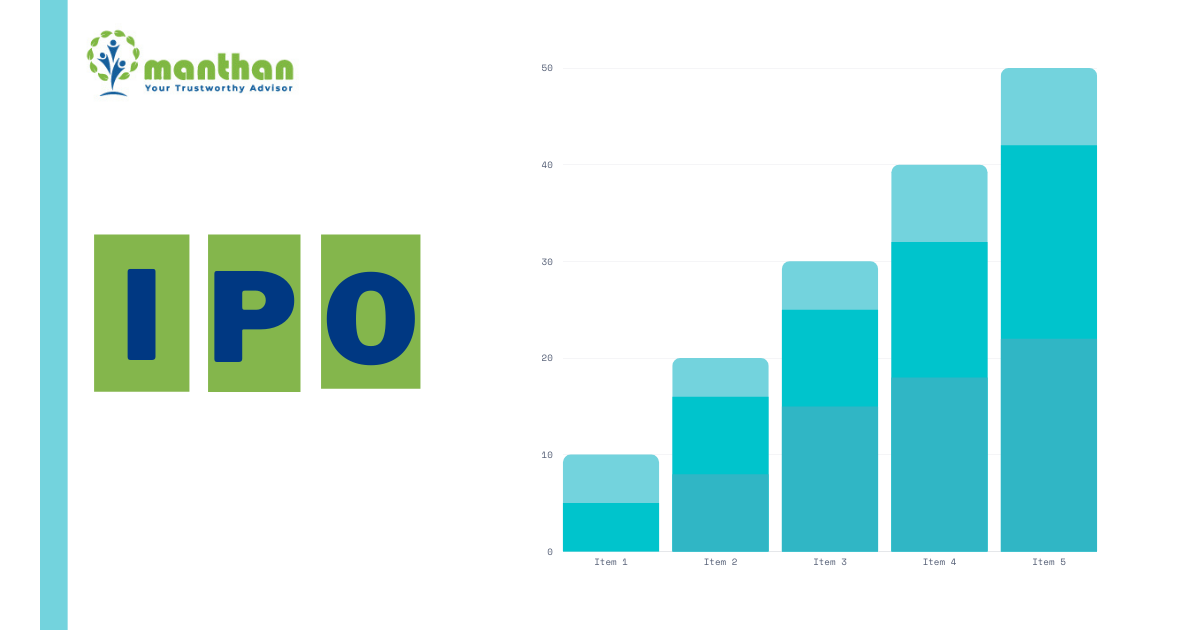 It has passed a special resolution renaming itself PB Fintech Ltd. in order to convert into a public entity. Whereas, in a separate filing, the company has altered its Articles of Association to smoothen its public listing as per the Companies Act.

This makes it the fifth Indian startup to initiate such plans this year. The online insurance aggregator is said to be seeking a valuation of as much as $5 billion, up from $2.4 billion at the last funding round.

The Policy bazaar IPO is expected to be a mix of fresh shares and an offer for sale, through which existing investors can exit. This is similar to Paytm’s proposed public offer set for later this year.

PB Fintech is likely to file a draft red herring prospectus (DRHP) with the Securities and Exchange Board of India (Sebi) soon eyeing a December listing, said people with knowledge of the matter.

Further, “the firm has hired three-four investment bankers to oversee the compliance process and is targeting a valuation of $4- 5 billion,” said a source aware of the matter. “The management is eyeing an IPO launch before December 2021. They are also in advanced stages of finishing paperwork for filing the DRHP with Sebi,” he added.