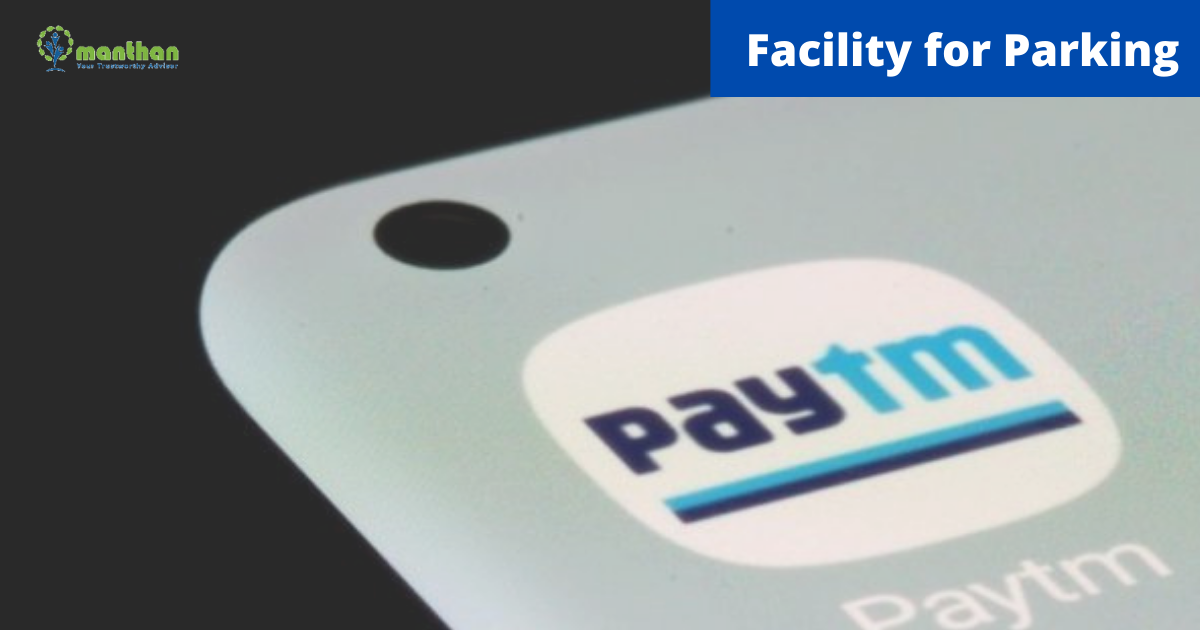 Paytm has launched the country’s first FASTag-based Metro parking facility in the capital, in partnership with the Delhi Metro Rail Corporation (DMRC), as announced by the Company.

“As an acquiring bank for the parking facility at the Kashmiri Gate station, Paytm Payments Bank will facilitate the processing of all FASTag-based transactions for cars having a valid FASTag sticker, thus eliminating the hassle of stopping and paying cash at the counter,” an official statement said.

Once the FASTag system is in place, car owner will no longer be required to tender cash, and the parking fee will be deducted directly from the wallet or account linked with the FASTag of the vehicles.

However, it has also enabled a UPI-based payment for two-wheelers entering the parking site, two-wheeler owners can also pay their parking fees digitally at the Metro station via a simple UPI payment.

Further, Paytm Payments Bank is working with various municipal corporations across several states to initiate FASTag-based parking facilities both at organized and unorganized sites. It is also in discussion with various stakeholders to implement digital payment solutions for parking areas at shopping malls, hospitals, and airports.

ICAI Writes to Navbharat Times : Do Not Tarnish the Image of CAs with Unverified News