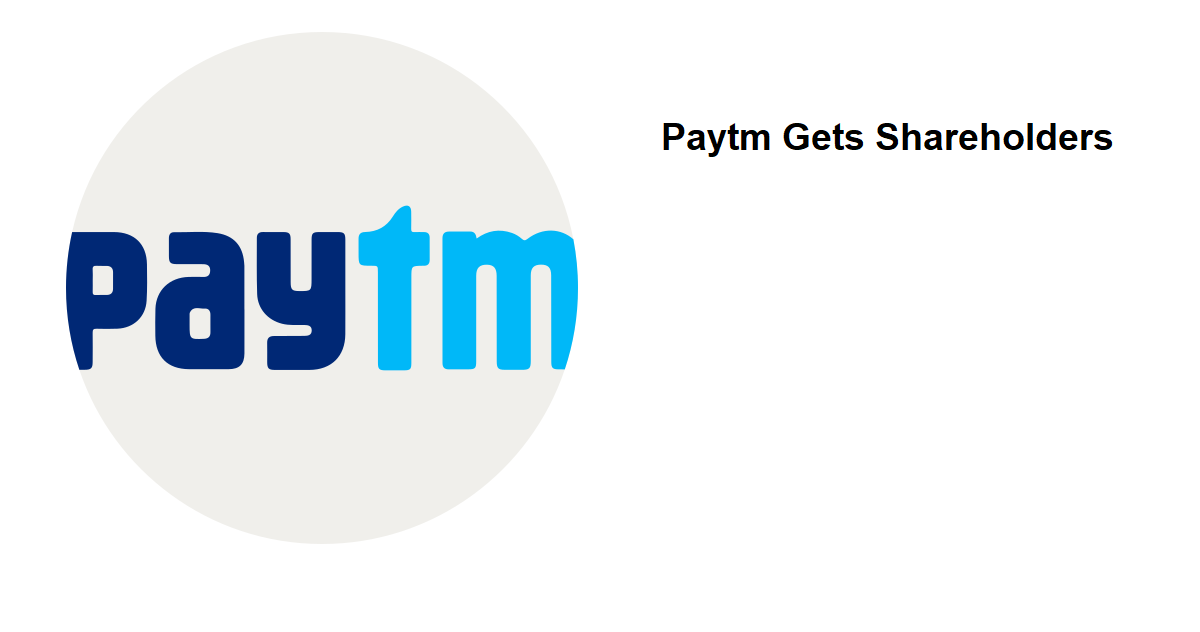 The digital financial services company One97 Communications, the parents of Paytm held its extraordinary general meeting (EGM) on 12th July, 2021. In the meeting Paytm has got the shareholders nod to issue shares worth Rs 16,600 crore.

According to the source, an initial public offering (IPO) will include a fresh issue of shares to raise Rs 12,000 crore as well as a secondary issue of shares of about Rs 4,600 crore. The total issue size would be Rs 16,600 crore. Paytm is expected to file its draft red herring prospectus (DRHP) soon and is likely to launch its IPO by end of November. Sources added, the company may file its DRHP with SEBI as early as this week.

The EGM also approved a proposal to declassify Paytm founder and CEO Vijay Shekhar Sharma as the promoter to comply with SEBI guidelines under which promoters of listed companies should own a minimum of 20 per cent stake. Sharma, who owns 14.6 per cent, will continue to be the MD and CEO of Paytm.