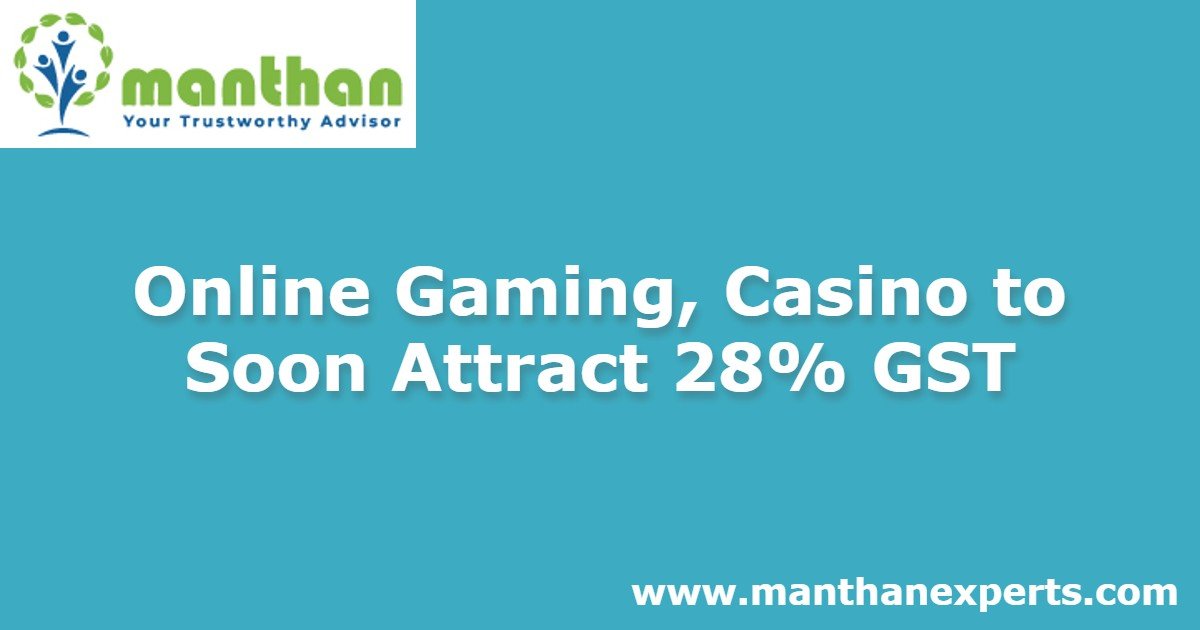 Currently, most online gaming platforms pay 18 per cent on the commission collected by them for each game. Those involved in betting or gambling attract 28 per cent. In the case of horse racing, the existing practice of levying tax at 28 per cent on the entire bet amount is to be continued.

The panel of ministers has further decided that the tax will be levied on the entire “face value” or “bet amount” and not on the total transaction value. Total transaction value includes the prize money, or the net commissions (revenues) that accrue to gaming firms. In the case of casinos, the levy should be on the amount paid at the entry point, while purchasing the chips but not on every betting transaction, another member said.

“A detailed report based on the proposal will be submitted to the GST Council by the end of this week,” people who attended the meeting said. The report is likely to be taken up by the GST Council in its meeting expected later this month or early next month.