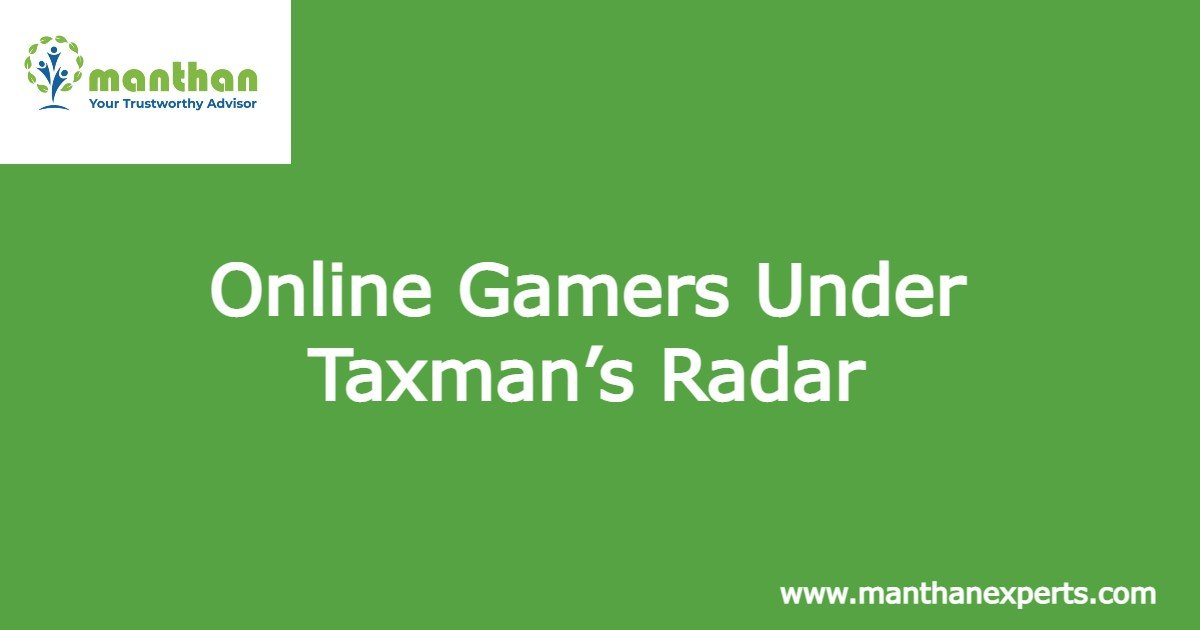 The Central Board of Direct Taxes (CBDT) has urged the winners of online games to disclose their incomes and pay the applicable taxes. As tax evasion in the gaming industry has come under the radar of the tax department.

Regarding this, Nitin Gupta, chairman of CBDT, has stated that one gaming portal has distributed Rs 58,000 crore in the last three years as the gross winning amount, according to a report by The Financial Express (FE).

“ITR-U should be utilised by the winners of such games from other gaming portals also, as it would be an efficient provision for them to come forward and pay taxes rather than face the consequences of penalty,” Gupta was quoted as saying by FE.

According to Gupta, 100,000 ITR-Us have been filed since the scheme was introduced in Budget 2022. The additional taxes paid have been to the tune of Rs 28 crore. It is beneficial for the people who may have unknowingly or knowingly not paid taxes on dues from activities like gaming, betting, lottery etc.

It has over 8 million users. The winners will have to pay 30 per cent tax along with interest without any rebates. They will also have to pay an additional 25-30 per cent on both the tax and the interest due.