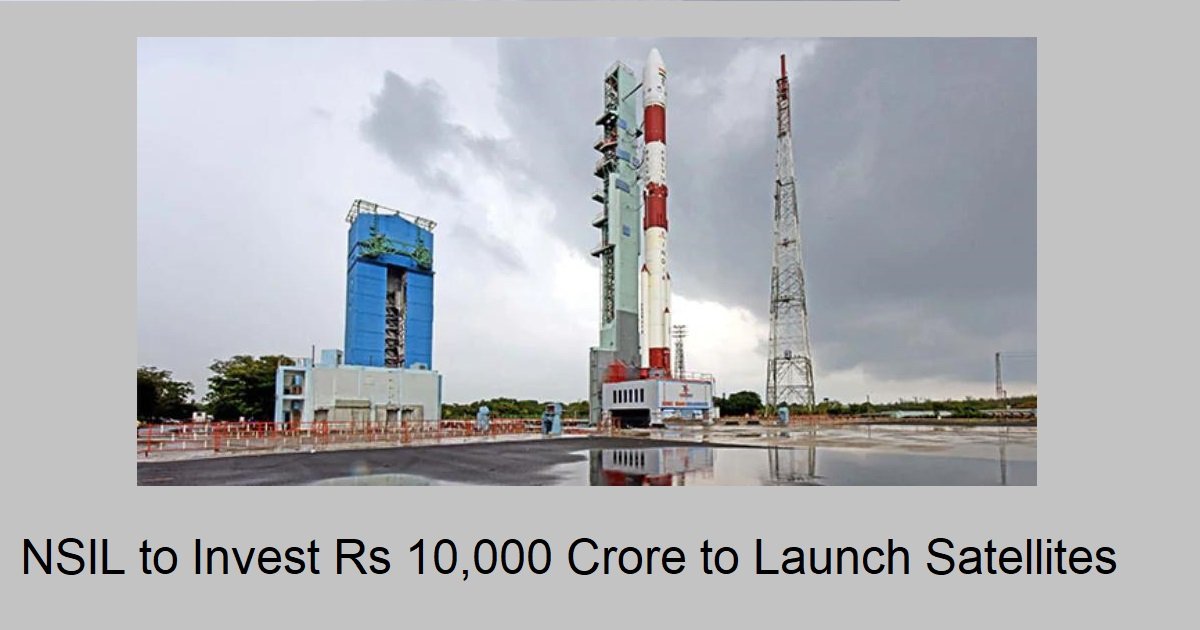 The New Space India Limited (NSIL), a Central government run Public Sector Enterprise, has announced that it plans to invest around Rs 10,000 crore along with hiring of around 300 employees over the next five fiscals.

“We expect to have an investment of approximately Rs 2,000 crore per year, starting next year or the year after that. That will be the kind of investment that we will be kind of seeking to do every year. We are estimating manpower requirement of 300 people in about five years,” Radhakrishnan Durairaj, executive director of NSIL said in Bengaluru.

Further, NSIL looks to capitalise on demand for launch of commercial satellites among other services to raise more revenues. It has four dedicated launches lined up over the next couple of years and most of its revenues earned so far have been through services, the officials added.

NSIL was incorporated in March 2019, with a paid up capital of Rs 10 crore and authorised capital of Rs 100 crore, was allocated Rs 700 crore by the Union government in its budget 2021-22.