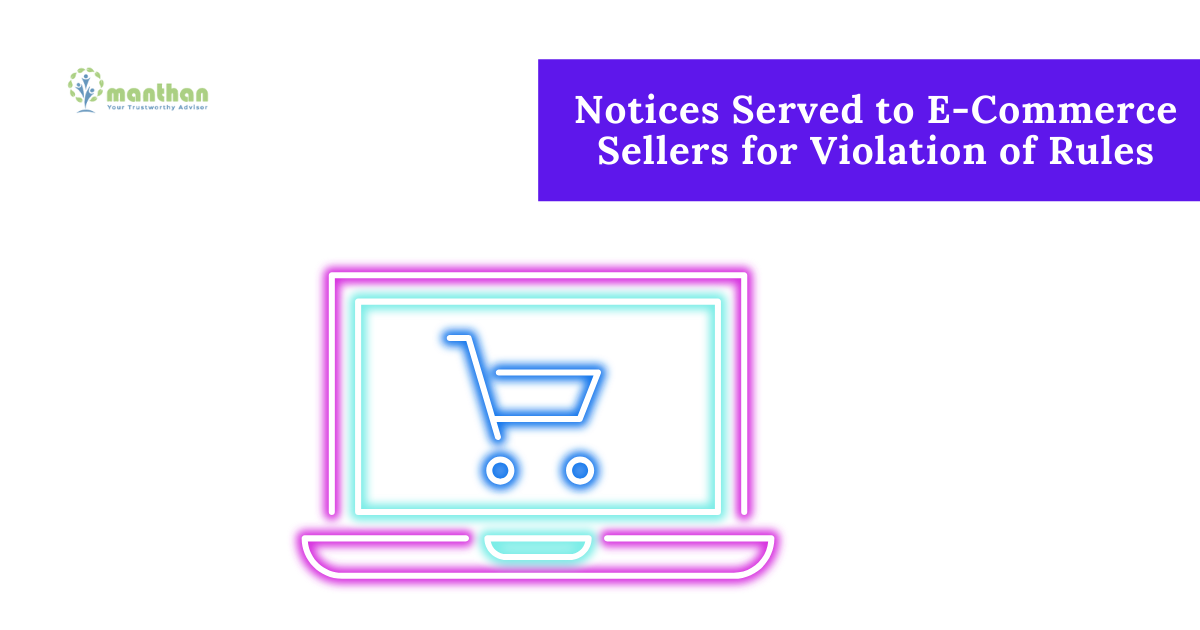 The Government has taken strong action against violation of consumer right in order to provide safeguard for consumer interest in a run-up of festive season.

Accordingly, the Central Consumer Protection Authority (CCPA) has been efficiently and effectively tightening noose over the violators.

Numerous consumers have sent complaints on the National Consumer Helpline portal. CCPA has taken suo-moto cognizance of the matter. The violations involve declaring false country of origin on the products listed on e-commerce platforms and failure to declare country of origin.

In this regard, 202 notices have been issued during the period 16th October, 2020 to 22nd October, 2021. Out of this, electronic products recorded the highest violations with 47 notices, followed by apparel with 35 notices.

75 companies have compounded their offences, out of which 68 have compounded for violations relating to country of origin. The total amount collected by compounding of the offences is Rs. 41,85,500.

Banks to Remain Closed for 17 Days in November