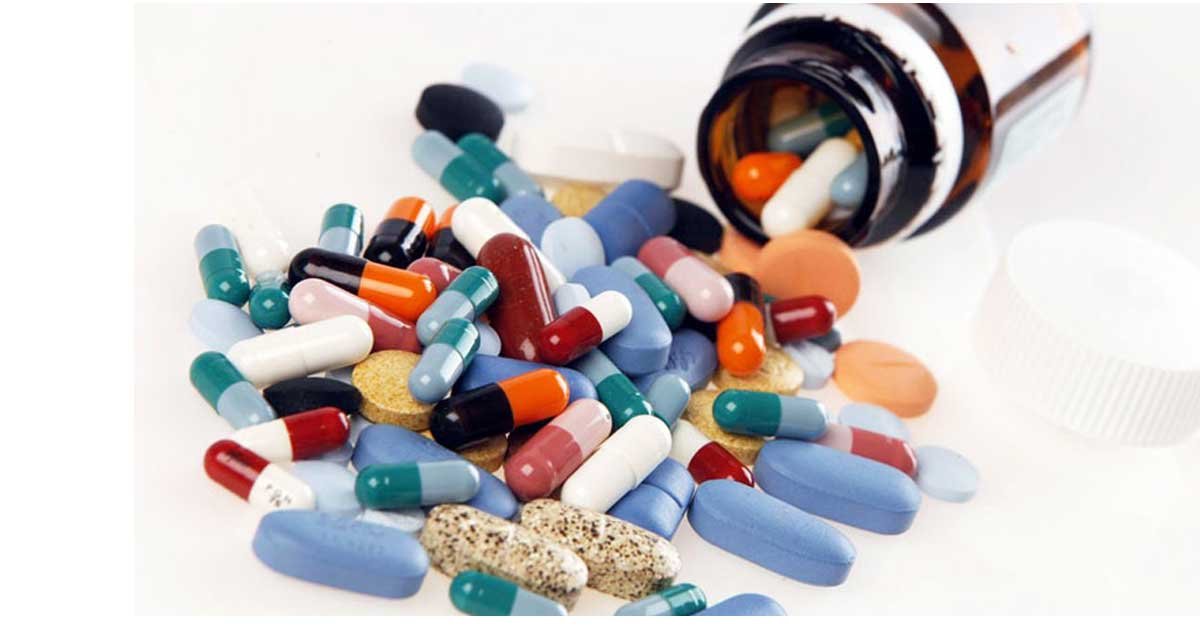 The Department of Pharmaceuticals had launched a Production Linked Incentive (PLI) Scheme to attain self-reliance and reduce import dependence in critical Bulk Drugs in the country.

The applications under four different Target Segments were invited. However, on the priority basis the Target Segment-1 includes Penicillin G, 7-ACA, Erythromycin Thiocyanate (TIOC) & Clavulanic Acid, in which the country is presently fully import dependent.

The Department of Pharmaceuticals has approved five companies for Target Segment, which have committed more than the minimum proposed annual production capacities and fulfil the prescribed criteria as per the scheme.

Further, applications under the other three segments are proposed to be taken up for approval in the next 45 days.