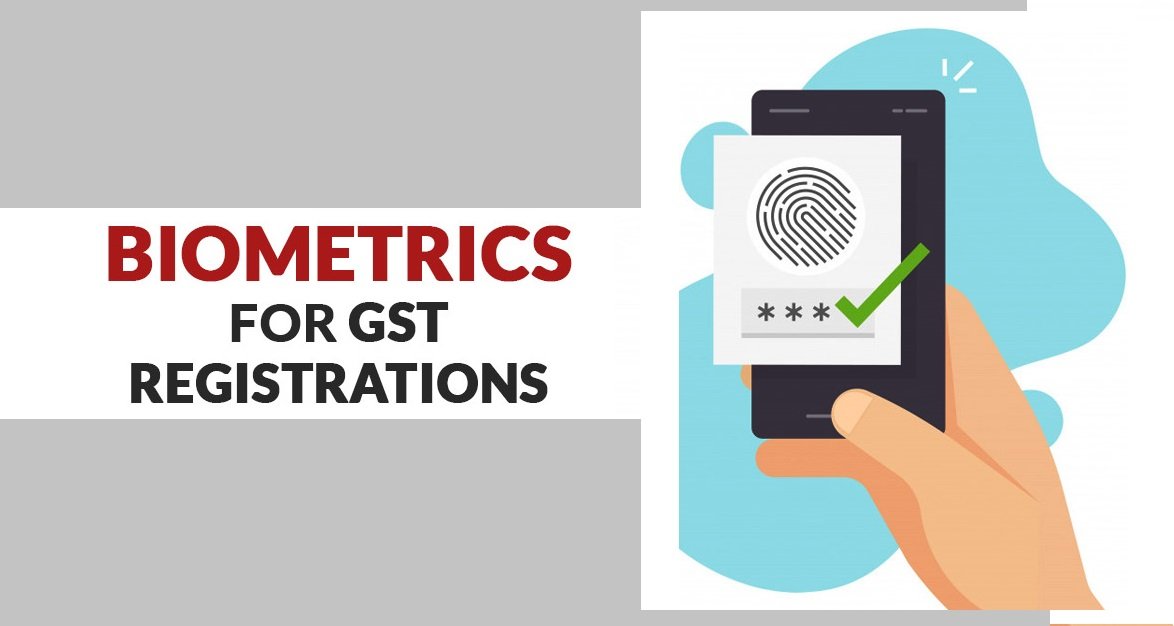 The government is considering linking GST registration to biometric details with a live photograph of applicants in an attempt to check GST fraud. After when 48 people, including one woman and three chartered accountants (CAs) has been arrested for committing GST fraud. Further, GST authorities have booked 648 cases besides identifying 2,385 bogus entities in just 10 days.

The law committee of the GST Council has suggested that new or fresh GST applicants follow an Aadhaar-like process under which new registrations can be done online with a live photo, use of biometrics and verification of documents.

It is proposed after the committee held a two-day meeting at a time when the government has launched a nationwide crackdown against GST fraud and has so far arrested 48 people, including one woman and three chartered accountants (CAs). It has booked 648 cases besides identifying 2,385 bogus entities in just 10 days.

“Annually, 18-19 lakh new GST registrations take place, but at the end of the year only 30% of them are left. About 13-14 lakh GST-registered entities vanish. Most of them are fly-by-night operators, they create bogus firms, claim input tax credit (ITC) without actually supplying goods and services,” another official said.

The law committee has proposed two-pronged measures — tackle the menace of fake invoices and also ensure “ease of doing business” for the honest — liberal registration, easy refunds and self-compliance with little checks.

Source: GST registration may be linked to biometrics