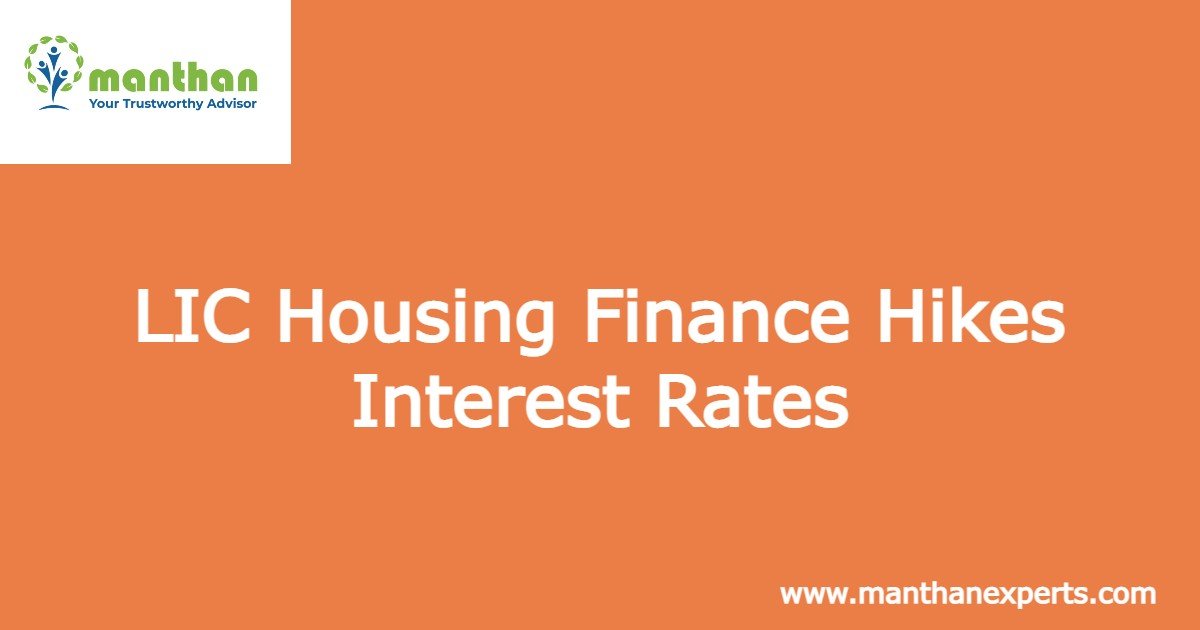 Life Insurance Corporation (LIC) Housing Finance has increased its prime lending rates by 50 basis points (bps). With this increase, the interest rates on home loans will now start from 8%.

Regarding this Y Viswanatha Gowd, MD and CEO had earlier said that LIC Housing Finance will take decision on lending rates after the RBI policy rate meeting. On 5th August, the RBI has increased repo rate by 50 bps to 5.40%.

Accordingly, banks and other lenders are increasing their lending rates since the RBI has increased the repo rate by 140 bps since April. Almost all banks increased their external benchmark loan rates and marginal cost of funds based lending rates after the latest hike in repo rates.

“The hike in repo rate has caused some minimum fluctuation in the equated monthly installments (EMI) or the tenure on the home loans but demand for housing will remain robust. Hence, the interest rate hike of LIC HFL is in line with the market scenario,” Gowd added.