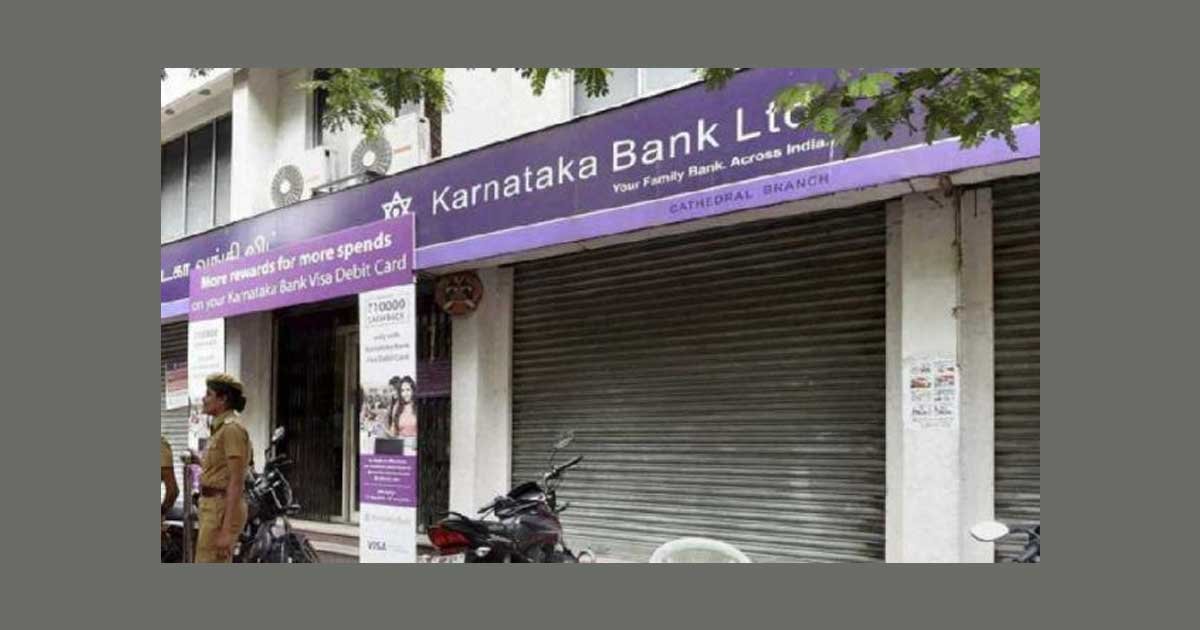 Karnataka Bank, a private sector lender has reported to the Reserve Bank of India (RBI) a fraud of about Rs 34.16 crore in credit facilities extended to IL&FS Transportation Networks, which is a dud account now.

Karnataka Bank has said in a regulatory filing that “the bank has reported to RBI (Reserve Bank of India) a fraud in the credit facilities extended earlier to IL&FS Transportation Networks Ltd with an outstanding balance of Rs 34.16 crore (defaulted entity),”

It added, IL&FS Transportation had availed credit from it during 2016 under multiple banking arrangement in which Karnataka Bank was one of the members.

Further, during 2018, the borrowing account was classified as non-performing asset and has been fully provided for, it added.