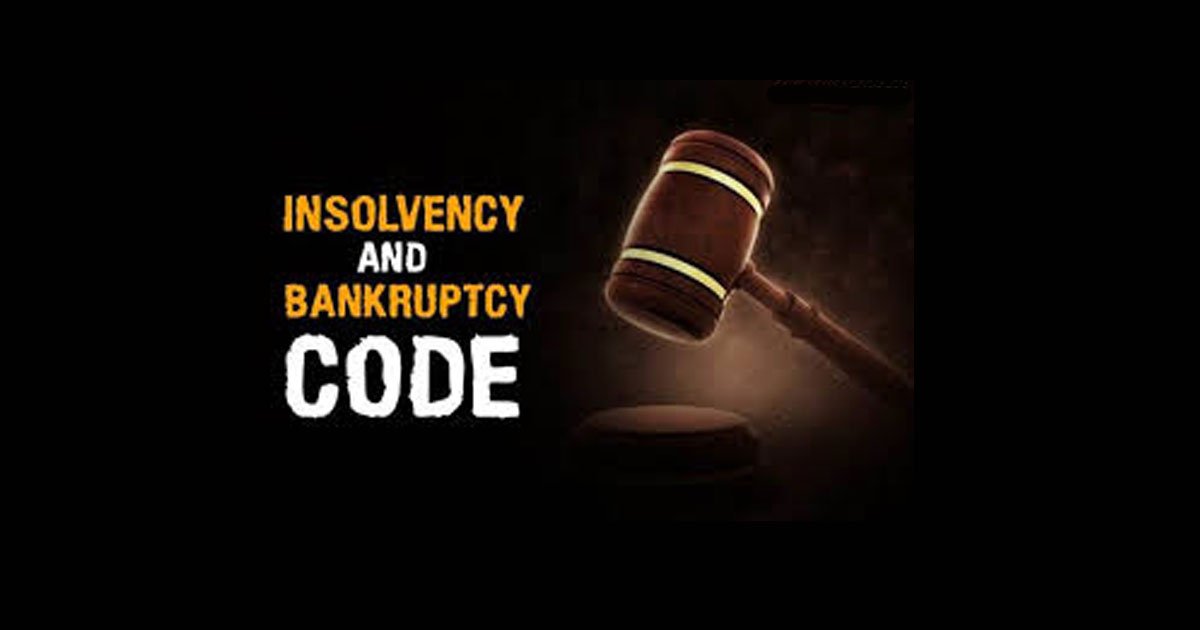 The Government has extended the Insolvency and Bankruptcy Code (IBC) suspension for further three months to prevent companies from being forced into insolvency proceedings due to debt defaults triggered by the COVID-19 crisis. Finance Minister Nirmala Sitharaman said the bankruptcy law will remain suspended till March 31, 2021.

The suspension was originally scheduled to remain in effect for six months from 25th March, 2020. It was later extended for three more months and was supposed to come to an end on 25th December, 2020.

While, small businesses were seeking an extension of the protection given to them from bankruptcy proceedings for defaults beyond 24th December,2020. Now the extension will provide much relief to the small businesses

Source: Insolvency and Bankruptcy Code suspension to remain in force till March 31, 2021