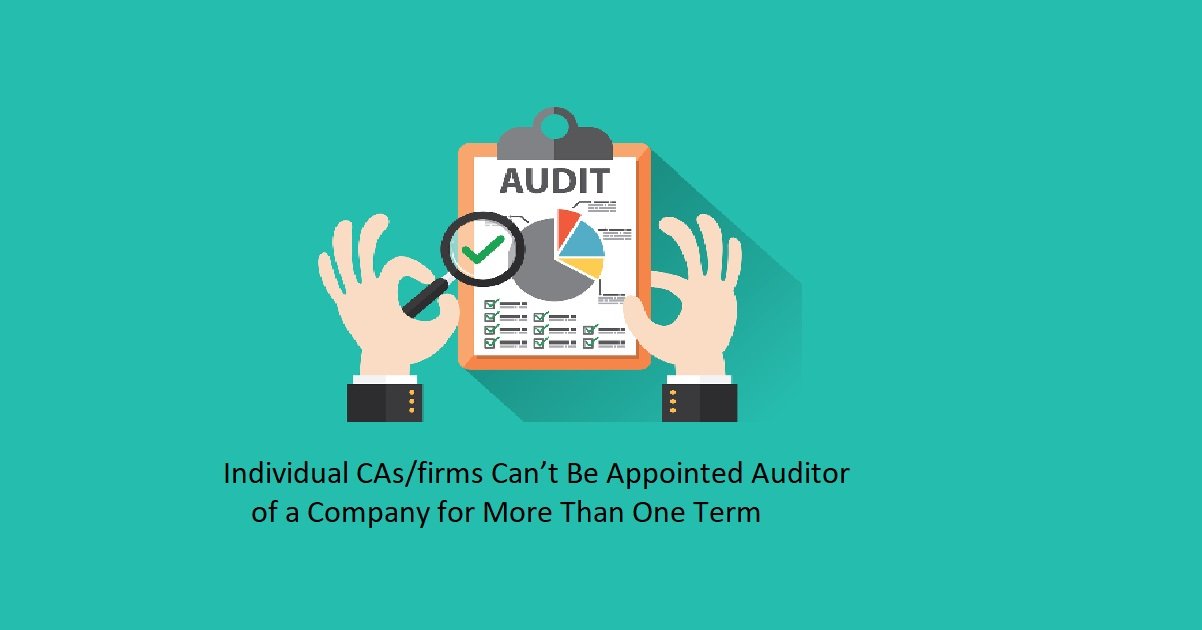 A proprietary Chartered Accountant (CA) firm or an individual CA will no longer find it easy to retain the audit mandate in a company beyond the stipulated five consecutive years as allowed under the company law.

The Institute of Chartered Accountants of India (ICAI) has made it clear that a proprietary firmor an individual CA can be appointed auditor of a company only for one term (of five consecutive years).

An individual, as a proprietor, cannot use his name, say ABC, as well as his trade name (ABC&Co), to retain the audit mandate for two consecutive audit rotation cycles of five years each.

They cannot use their trade name to bypass the norm and bag the audit mandate for the second consecutive term (of five years) in a company, the ICAI has clarified.

“The objective is clear. This clarification has been given by us to avoid confusion and to keep the true spirit of auditor rotation. We do not want an individual CA or a partnership firm to flout the norms by using trade name or by bringing in another firm in the same network to retain the audit mandate beyond the stipulated time period,” Nihar Jambusariya, President, ICAI, said.

Pension’s Entry and Exit Age to be Extended Soon