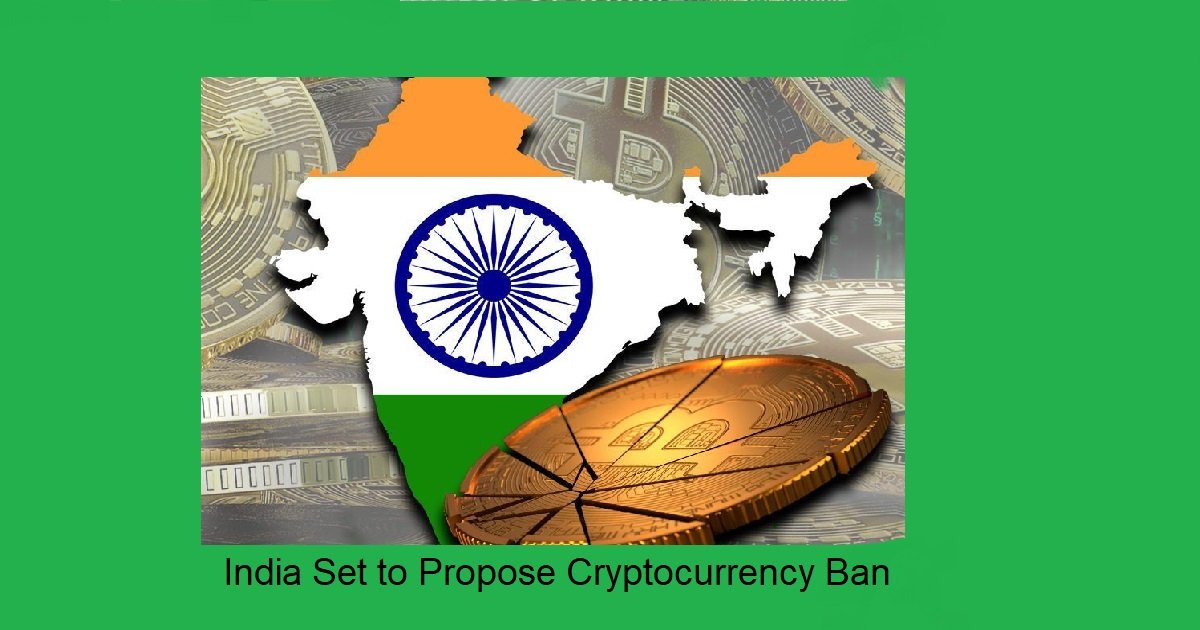 India is set to propose a law banning cryptocurrencies. one of the world’s strictest policies against cryptocurrencies, would criminalise possession, issuance, mining, trading and transferring crypto-assets, said the official, who has direct knowledge of the plan.

The measure is in line with a January government agenda that called for banning private virtual currencies such as bitcoin while building a framework for an official digital currency. But recent government comments had raised investors’ hopes that the authorities might go easier on the booming market.

However, the bill would give holders of cryptocurrencies up to six months to liquidate, after which penalties will be levied, said the official, who asked not to be named as the contents of the bill are not public.

The finance ministry did not immediately respond to an email seeking comment.

IDBI is Out of PCA Framework