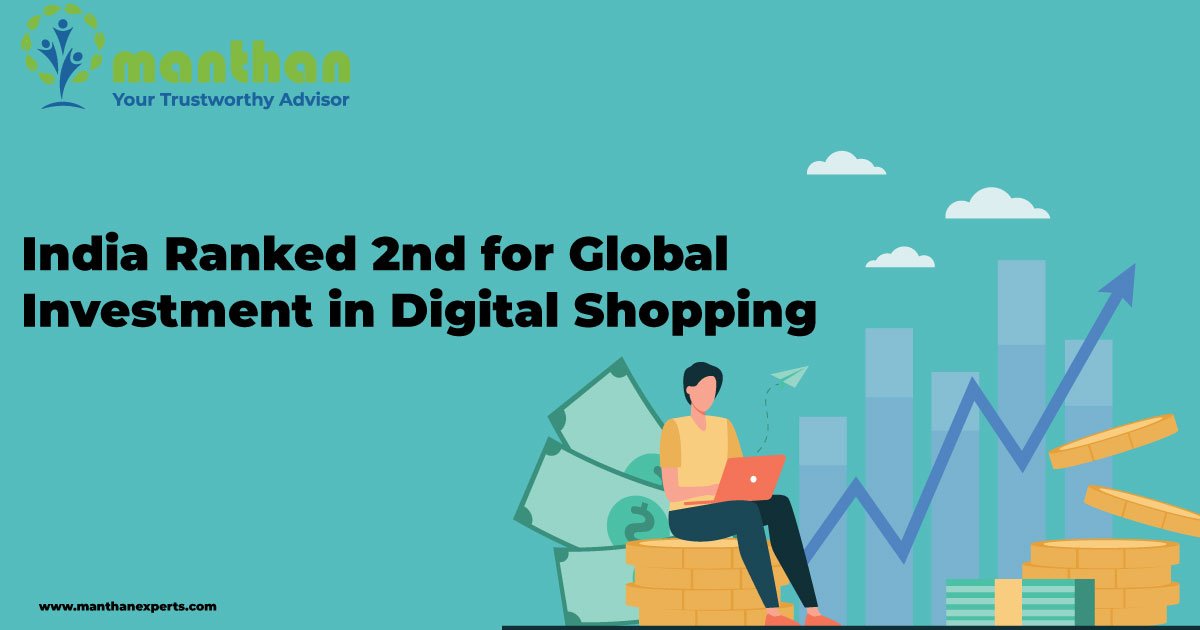 India has been ranked the second largest global venture capital investment hub for digital shopping companies, growing by a whopping 175 per cent from USD 8 billion in 2020 to USD 22 billion in 2021, according to an official analysis.

Globally, India came in second to the US last year, which attracted USD 51 billion in investment, followed by China at third with USD 14 billion and the UK at fourth with USD 7 billion.

Further, in India, Bengaluru comes out on top globally with USD 14 billion worth of Venture Capital (VC) investments in digital shopping in 2021, followed by Gurugram at No. 7 with USD 4 billion and Mumbai at No. 10 with USD 3 billion.