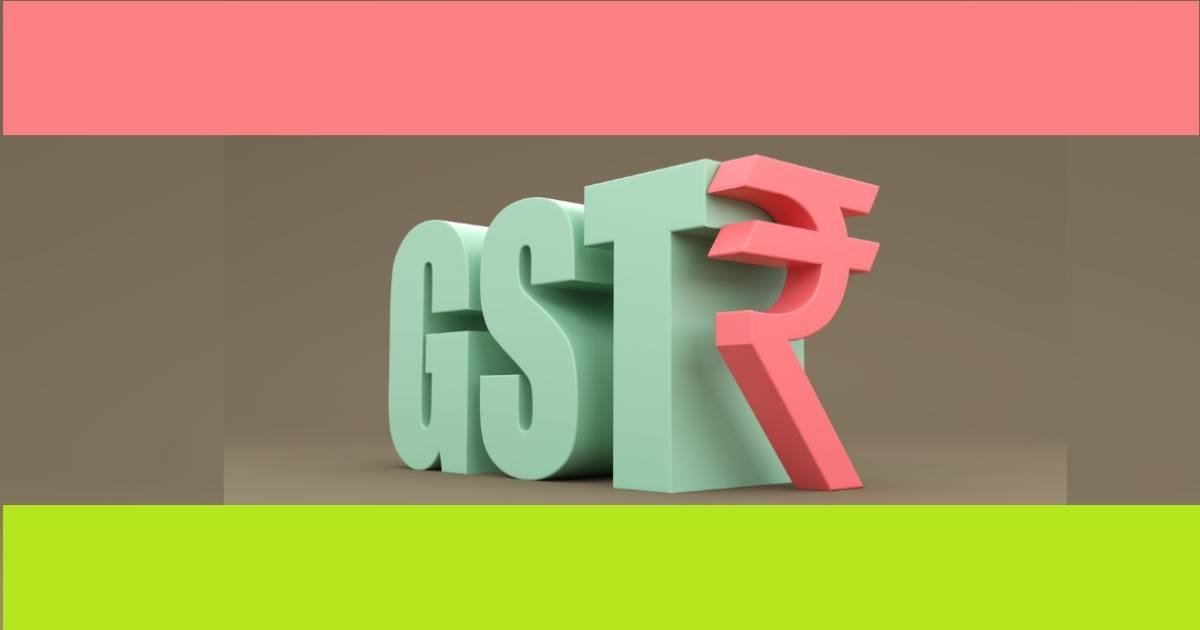 The CBIC has directed officers to carry out physical verification of business that have been granted deemed GST registration between 21st August to 16th November.

The Central Board of Indirect Taxes and Customs (CBIC) has directed officers to carry out physical verification of business premises which have been granted deemed GST registration between 21st August to 16th November to verify that they have genuine business or intend to carry out so.

CBIC has also disallowed GST registration on deemed basis in cases where the applicant has not opted for Aadhaar authentication or the authentication has failed.

During physical verification, the officer would verify capital goods if the applicant intend to carry manufacturing activities. It would include detail of employees and record of their employment, Aadhaar and PAN of the applicant and its proprietor partners, directors, and authorised signatories. Besides, bank’s letter for updated KYC would also have to be checked, as per the Standard Operating Procedure (SOP).

The officer would also verify electricity connection, bills paid in the relevant period, documents relating to ownership/registered lease of the said property.

Further, The CBIC said “in addition to the physical verification preliminary financial verification would be done of the registrants by seeking documents and carrying out its scrutiny”. The documents include ITRs of the company/LLP from the date of incorporation or for last three financial years, whichever is less. ITRs of proprietor, partners, among others, may be taken in other cases.

Also, the quantum of capital employed/proposed to be employed
has to be scrutinised, as per the SOP.

New GST registration may be linked to biometric