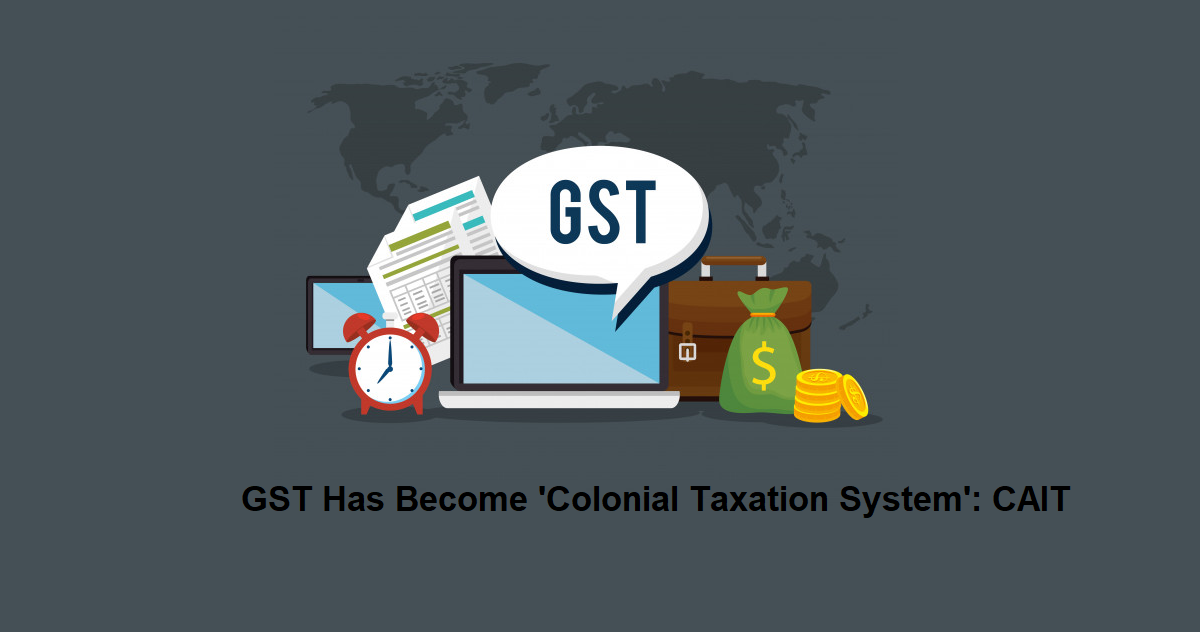 The Confederation of All India Traders (CAIT) has said against the declared spirit of GST as good and simple tax, it has become a “colonial taxation system” not compatible with the ground realities of business in India.

CAIT added that it is not alone the centre but largely the state governments are more responsible for distorting the GST taxation system and bringing disparities and anomalies in it which has made it a more complex system and a “big headache” for the traders.

Further, various amendments and introduction of rules under GST in the recent past have made the tax systems system much more complicated and put much compliance burden on the traders. Even after four years of GST implementation, the portal is still struggling with many challenges, it added.

“The rules are amended but the portal fails to update with said amendments timely. So far no National Appellate Tribunal has been constituted. No Central Advance Ruling Authority has been constituted giving a free hand to states to interpret the law in their own way,” it     said.

“We wish to resolve the core issues by way of dialogue with the finance minister,” it said.

CBIC to Honour Taxpayers on Completion of 4 Years of GST