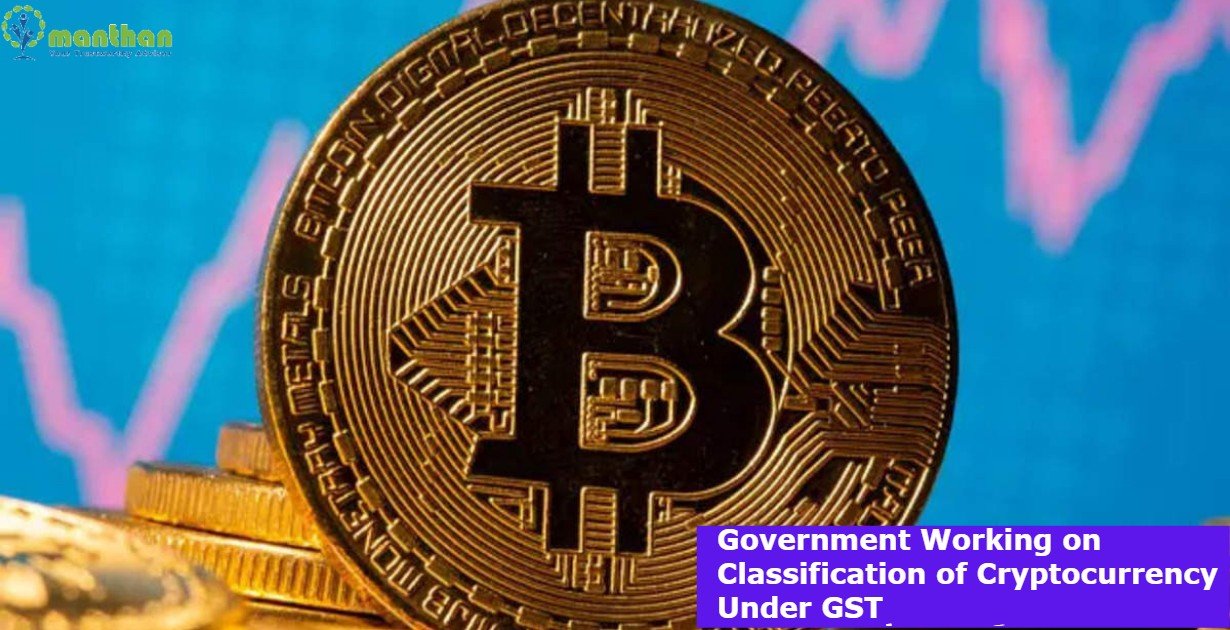 The government is working on classification of cryptocurrency under the GST law, in order to levy tax on the entire value of transactions.

“There is a clarity needed regarding levy of GST on cryptocurrencies and whether it has to be levied on the entire value, we are seeing whether cryptocurrencies can be classified as goods or services and also removing any doubt on whether it can be called an actionable claim,” an official said.

As currently, 18 per cent Goods and Services Tax (GST) is levied only on service provided by crypto exchanges and is categorised as financial services. While, GST officers are of the view that crypto, by nature, are similar to lottery, casinos, betting, gambling, horse racing, which have 28 per cent of GST on the entire value. Besides, GST at 3 per cent is levied on the entire transaction value in case of gold.

If the GST is levied on the entire transaction of cryptocurrencies then the rate could be in the range of 0.1 to 1 per cent, as per another officer. “Discussions are in a developing stage on the rate of tax, whether it would be 0.1 per cent or 1 per cent. First a decision on classification will have to be finalised and then rate will be discussed,” the official told PTI.

The Budget 2022-23 has proposed a 30 per cent I-T plus cess and surcharges, on such transactions in the same manner as it treats winnings from horse races or other speculative transactions from 1st April 2022.

Further, from 1st July, 2022, a 1 per cent TDS has also been proposed on payments towards virtual currencies beyond Rs 10,000 in a year and taxation of such gifts in the hands of the recipient.