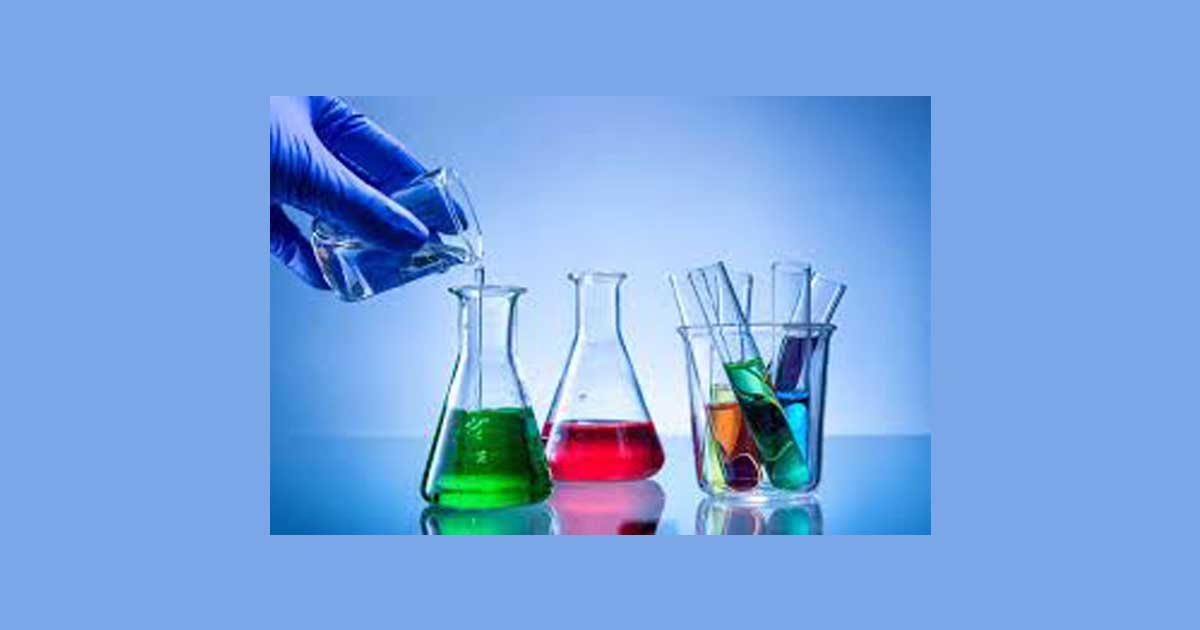 The government is considering to launch a production linked incentive (PLI) scheme in the chemical sector to boost domestic manufacturing and exports.

The big push for the pharma sector is being seen as an attempt to discourage the imports of raw materials that are widely used in local manufacturing. We should take our industry in confidence so that implementations can start from first week of April, he added.

Further, Mansukh Mandaviya, Minister of State for Chemicals & Fertilizers, said that the government is working to introduce PLI scheme for the chemicals sector to increase domestic production, according to FICCI statement.