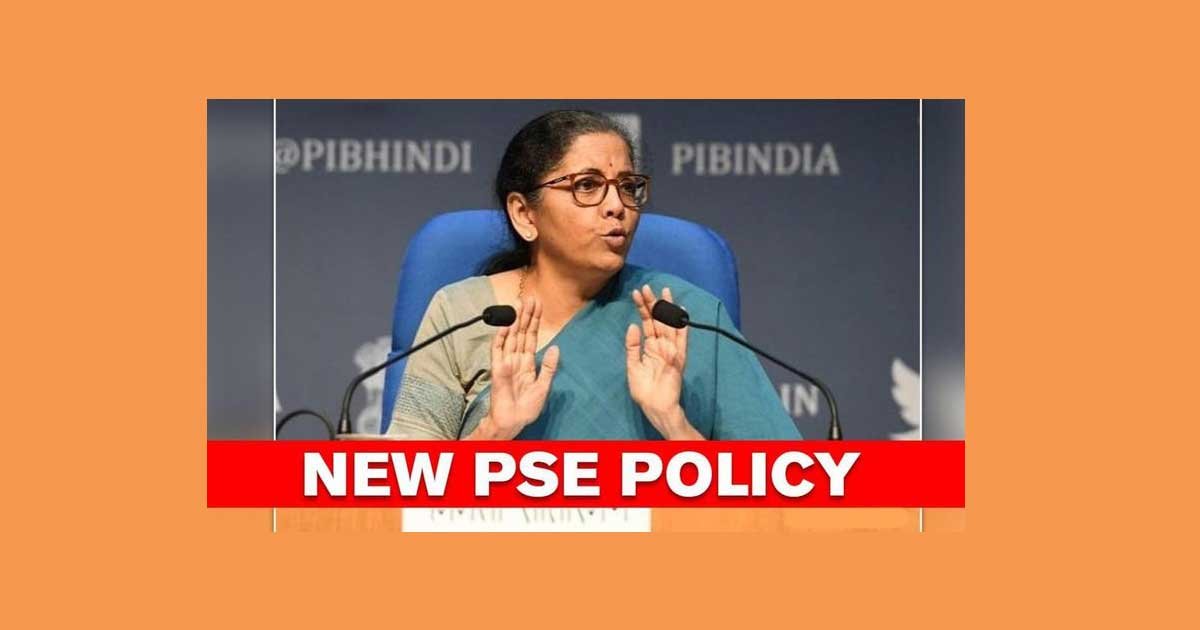 Finance Minister Nirmala Sitharaman had announced last year that there will be a maximum of four public sector companies in strategic sectors, and state-owned firms in other segments will eventually be privatised.

However, the remaining enterprises will be rationalised in terms of mergers, amalgamations and privatisation if feasible, Department of Public Enterprises (DPE) Secretary Sailesh said.

Sailesh said, “We need to build our capabilities and emphasise our domestic production for global and domestic outreach at a globally competitive cost.”

The new paradigm framework in which the government is working on will make PSU a pivotal part and there is a strength towards asset monetisation in the brownfield project, he added.

The secretary also said that with the announcements of the new PSU policy, the government wishes to have a strong and impactful public sector in a strategic sector. “MSMEs have the potential in the sectors such as defence, infrastructure, manufacturing, power, petroleum, coal, mining, ports, airports, and many more, which will help to create better running of government assets.”