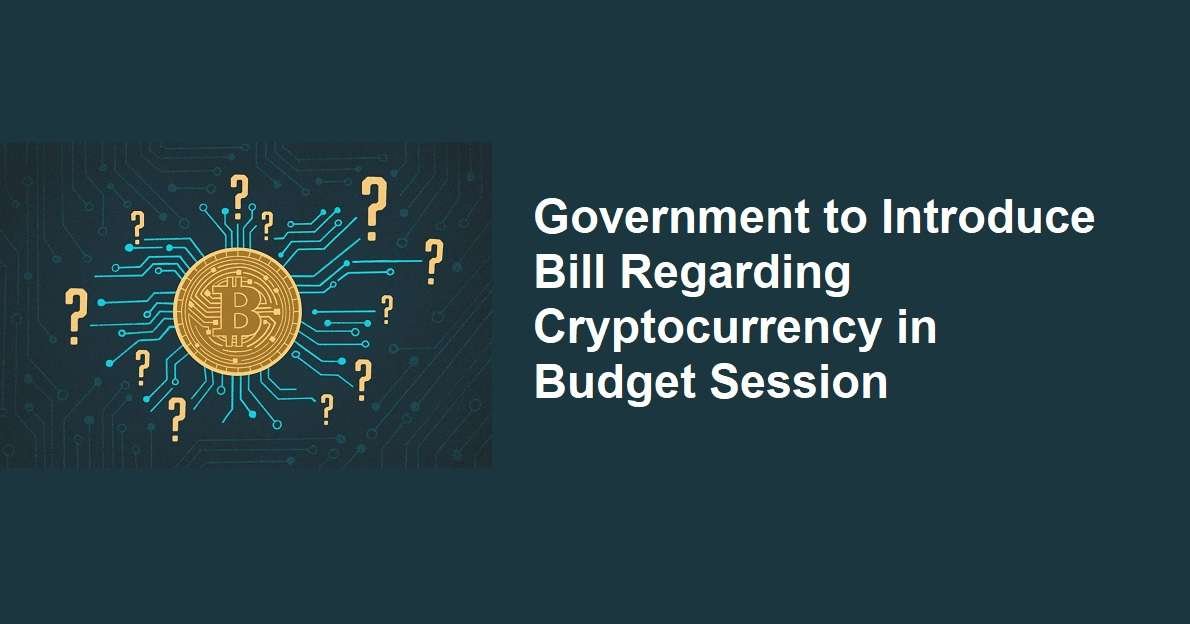 The government is set to introduce a bill to ban, the trading in cryptocurrencies in India with certain exceptions. It also put in place the framework for an official digital currency to be issued by the Reserve Bank of India (RBI).

As per a Lok Sabha bulletin, The Regulation of Official Digital Currency Bill, 2021 is likely to be introduced in the Budget Session of the Parliament. The move is likely to end ambiguity on cryptocurrency which is neither banned nor legalised in India.

“The bill also seeks to prohibit all private cryptocurrencies in India. However, it allows for certain exceptions to promote the underlying technology of cryptocurrency and its uses,” CNBC TV18 quoted the bill as saying.

The bill, if passed, will prohibit the use of cryptocurrency as legal tender and currency. Additionally, cryptocurrency will be kept out of the payments system.

The Centre is likely to name RBI as the regulator and Enforcement Directorate as the investigating authority for offences under the cryptocurrency bill.