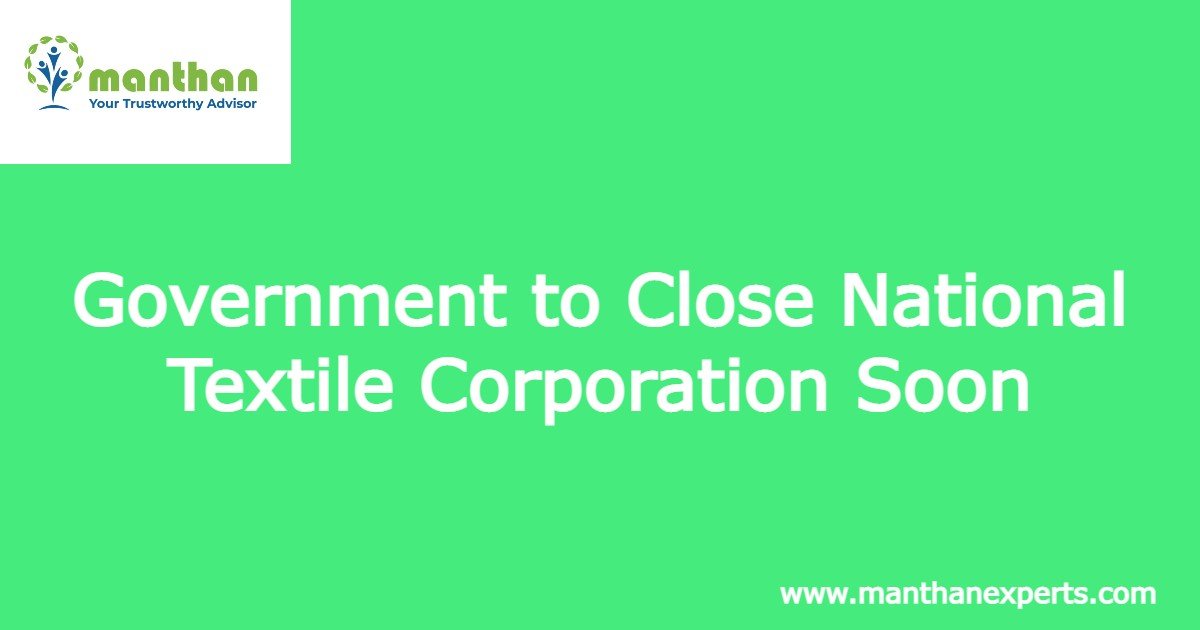 The Government is planning for closure of National Textile Corporation (NTC), which has 23 mills with obsolete technology and has remained non-operational. However, its land may be monetised, sources said.

In FY20, the latest year for which financials are available, the company reported a net loss of Rs 350 crore, an increase of 13% on year. NTC has been incurring operational losses since FY07. The main reasons attributed to such loss are high input cost, high worker turnover/ wage cost, lower market competitiveness, etc.

However, NTC has spent an amount of Rs 1,646 crore on the modernisation of its mills under the revival scheme. Despite such an infusion of funds, the corporation has not been operationally profitable, partly due to the rise in raw material costs. As to protect the interest and welfare of employees, they are being paid wages and statutory dues as per mutual agreement between the management and representing workers of the mill.

Due to the unavailability of working capital and other financial constraints, operations in all NTC mill units are presently under suspension.NTC has 7,825 employees working/on the rolls at its mills. The Cabinet will take up the NTC closure after the consultation process is over,” an official said.