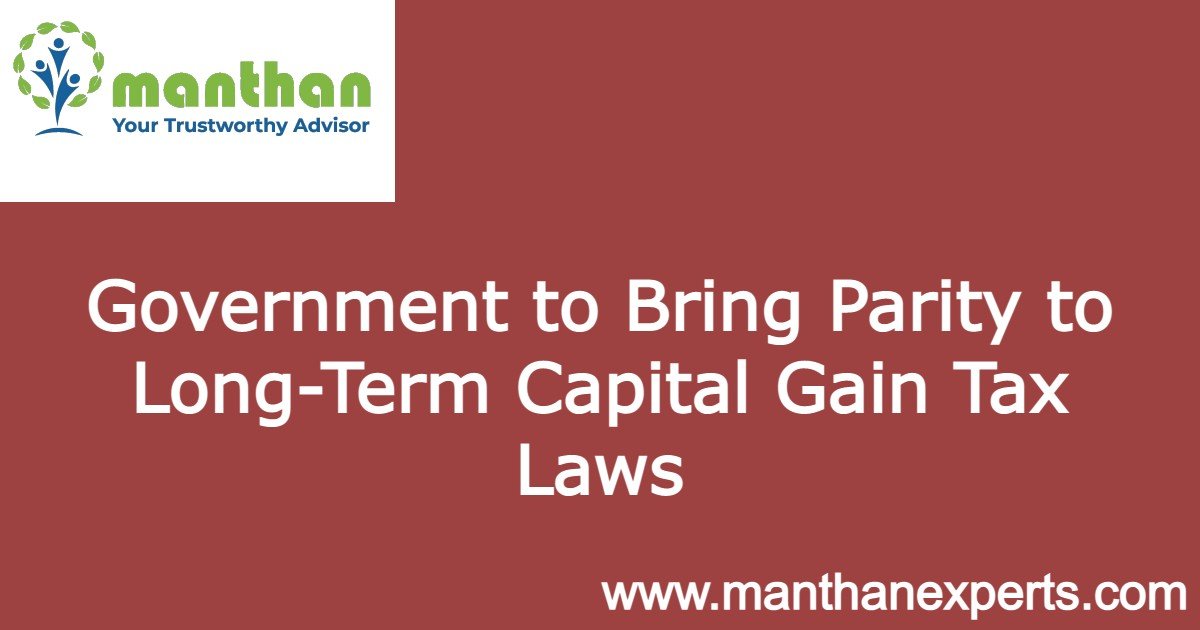 Further, the government could also look at the tax rate on debt. Currently, the long-term capital gains tax on debt or debt mutual funds is higher than the equity funds. LTCG tax on debt funds held for over 36 months is 20%. Similar capital gains tax rate for Indian as well as foreign investors and companies is also on the cards, say insiders. For the transactions in unlisted shares, non-resident Indians are taxed at 10%. The government could bring in parity on LTCG tax for NRIs and Indian investors.

Industry trackers say at least in the near term, the government may not change any tax rates for listed equities. For many investors, parity between listed and unlisted equities not just on the tax rate but even on the period for determining long term is crucial.

Senior tax officials are currently studying the feasibility and the impact it could have on the government revenues, and if a change must be brought in how should it be unrolled, a person privy to the discussions said. “The change could be announced next year, whatever that might be. By the end of this year, the government could invite suggestions and feedback,” he added.