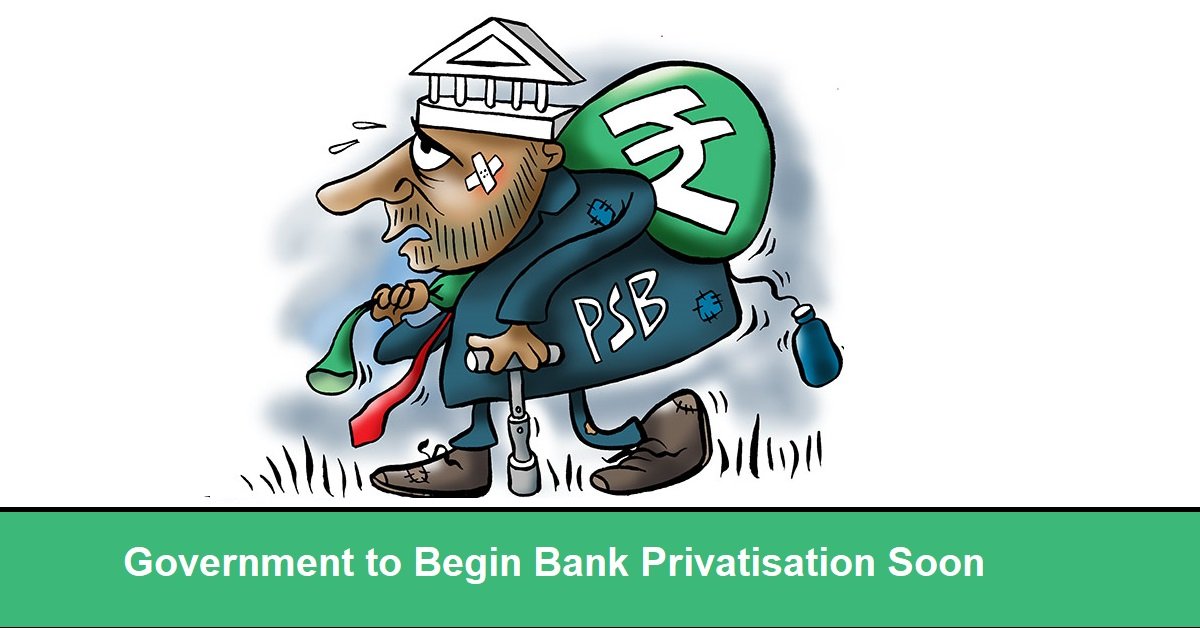 Finance minister Nirmala Sitharaman said in the budget for FY22 that the government intends to privatise two public sector banks and one state-run general insurer in the next financial year.

Accordingly, the government could hive off the non-performing loans of the two public sector banks that are to be selected for privatisation and transfer some of their employees to other state-run lenders in a bid to make them attractive for buyers.

The government is likely to consider only banks that were not part of the recent consolidation, which would exclude Punjab National Bank, Bank of Baroda, Canara Bank and State Bank of India from the privatisation process. “We could clean up the balance sheet and then offer the bank for sale, if it would get better valuation. All options are open,” a senior government official said.

The finance ministry is likely to hold discussions with Niti Aayog over the next 10 days to identify the candidates for privatisation.

The authorities will then start the groundwork for the method, which can embody authorized modifications and discussions with the Reserve Bank of India on the standards for potential consumers.