It is expected that during the second half of Budget session of parliament, a bill to amend relevant provisions of laws governing the three bodies will be introduced.

This is in consideration with the committee suggested several changes few years ago. As the tracking record of ICAI had come under the scanner at the time of the launch of goods and services tax.

Subsequently, the role of auditors had come under scrutiny after the collapse of IL&FS and the government had set up the National Financial Reporting Authority to look at important cases. 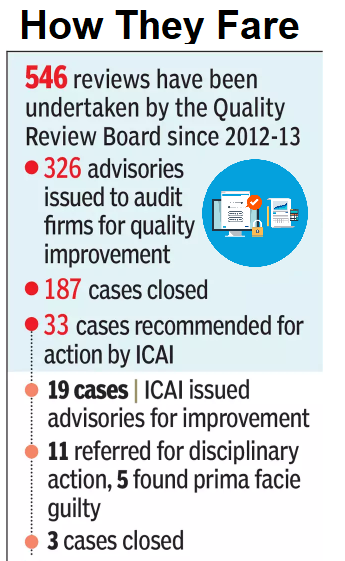 However, some of the proposals have been adopted, the legal changes are being undertaken in consultation with the institute.