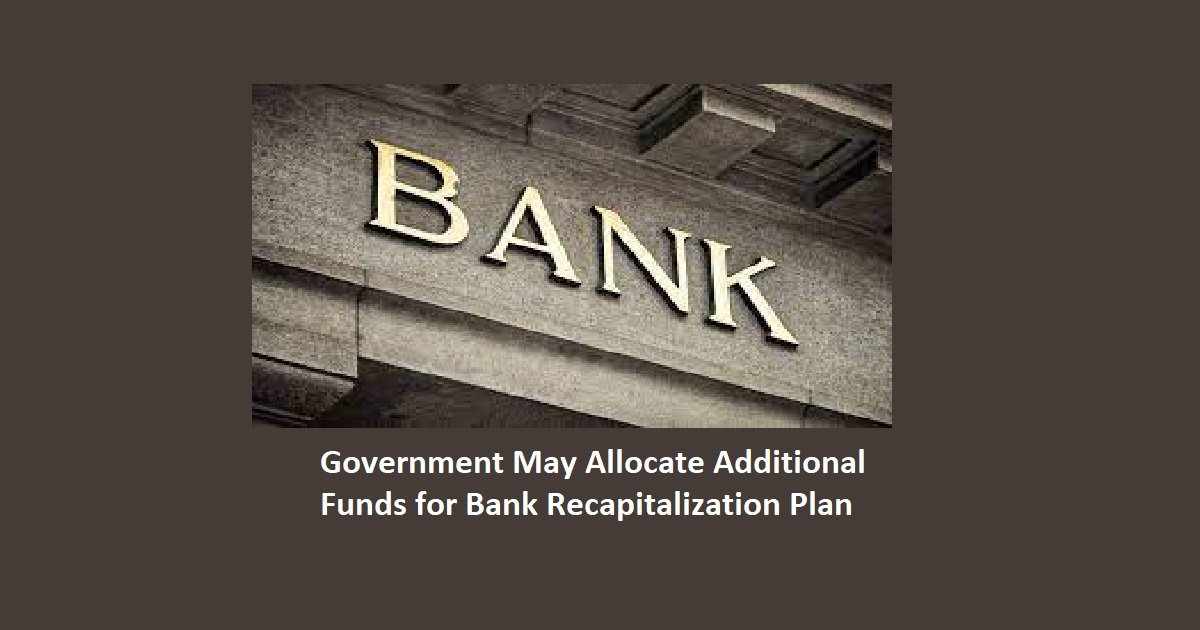 The Government may allocate additional funds for bank recapitalization plan to strengthen weaker lenders and further support its privatization strategy, as per economic times report.

According to the Reserve Bank of India’s (RBI) financial stability report, thegovernmenthas allocated Rs. 20,000 crore towards bank recapitalization in F.Y. 22. Bank Non-Performing Assets (NPAs) are projected to rise to 13.5% of advances by September.

“While most lenders are adequately capitalized, we may take call after Q1 results to see if same growth capital can be provided to further strengthen the Banks”, said an official aware of the deliberation.

Further, an another official stated,” some additional support cannot be ruled out if it significantly increase the valuation.” The government will ensure that all banks are out of RBI’s prompt corrective action (PCA) framework.

Currently, Indian Overseas Bank, Central Bank of India and UCO Bank are under this frame work and government has invested Rs 11,500 in these three lenders on 31st March 2021.

WPI Inflation Shot Up to Over 8 years high of 7.39 per cent in March