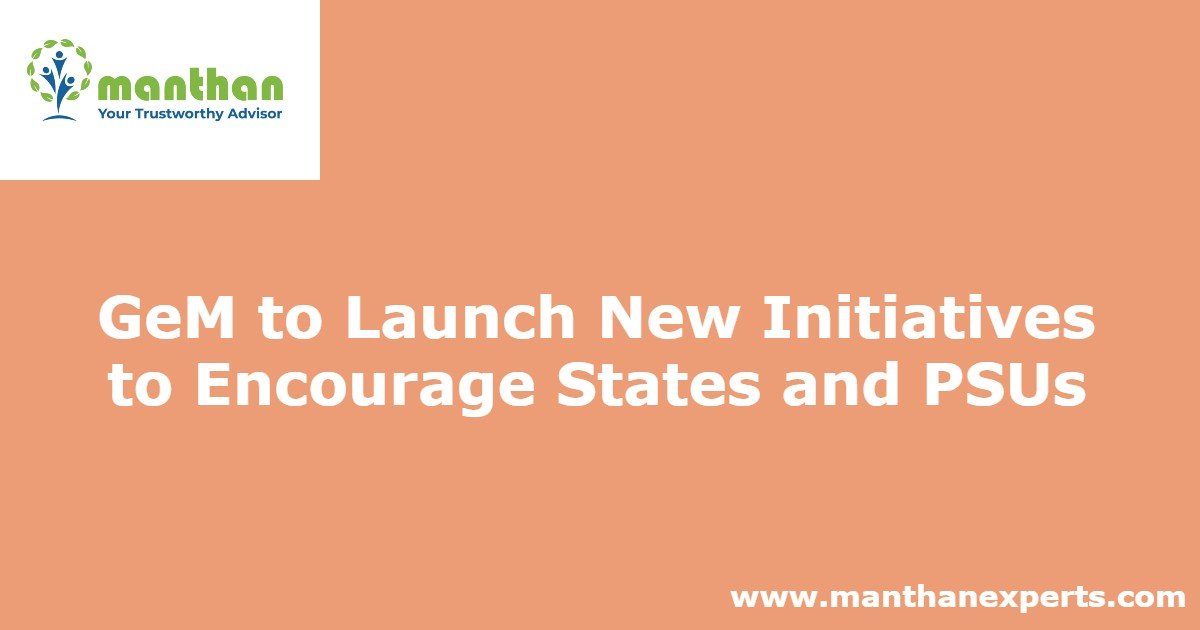 The government e-marketplace (GeM) will launch fresh initiatives to encourage states and the public-sector units (PSUs) under them to more than double their purchases of goods and services through the portal to breach the Rs 60,000-crore mark in FY23, as informed by GeM chief executive PK Singh.

“While the procurement by states and their PSUs hit a record in FY22, there is still a huge scope for them to go further. Central Government (CG) departments and CPSEs are already procuring through GeM in a big way,” Singh added.

The GeM portal was launched in August 2016, to improve transparency in purchases of various goods and services by all the CG ministries, departments and public-sector firms and state governments, apart from providing a new-age platform for official procurement. Sellers range from small business to large companies.