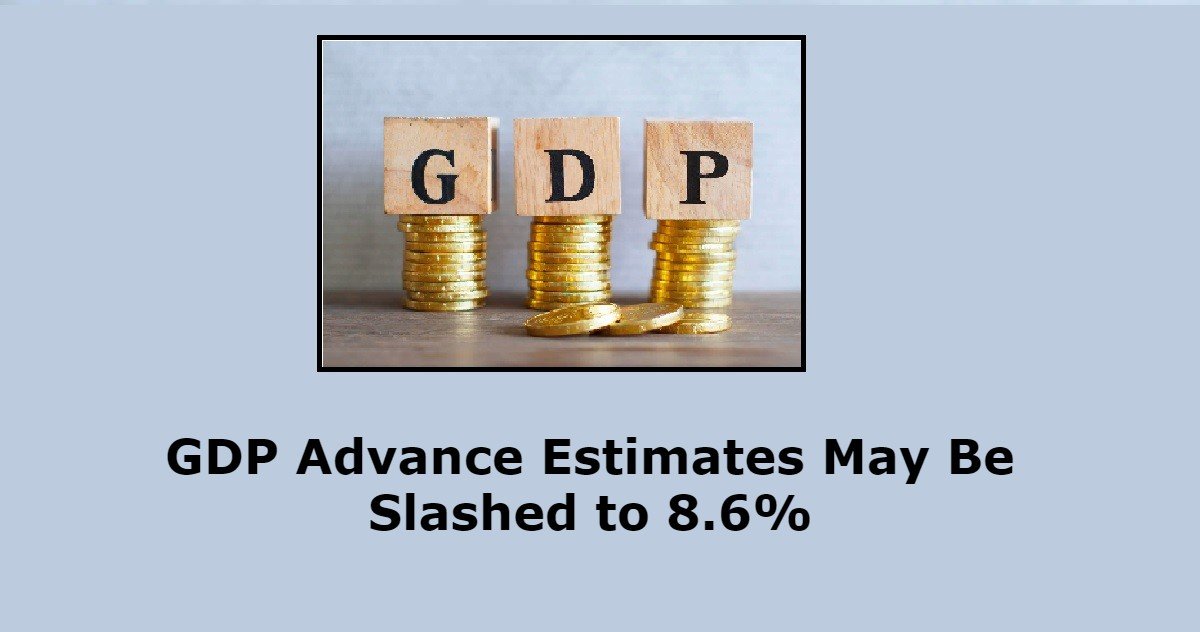 As per the ratings agency, the reason for this expected downward revision, is the recent upward revision in FY21 GDP contraction, to negative 6.6 per cent from negative 7.3 per cent.

“India Ratings’ estimate suggests that the second advance estimates may peg the FY22 real GDP growth at Rs 147.2 trillion. This would translate into a GDP growth rate of 8.6 per cent YoY for FY22 compared to 9.2 per cent forecast on 7th January, 2022. The major reason for the likely downward revision in GDP growth is the upward revision of FY21 GDP to Rs 135.6 trillion in the first revised estimate of national income,” the agency said.

According to the revised estimates, the GDP growth in FY20 now stands at 3.7 per cent compared to 4 per cent earlier, India Ratings added. While, the GDP growth of FY19 remains the same at 6.5 per cent.

Income Tax Refund of Around Rs 11,500 Crore Issued During 3rd Week of February