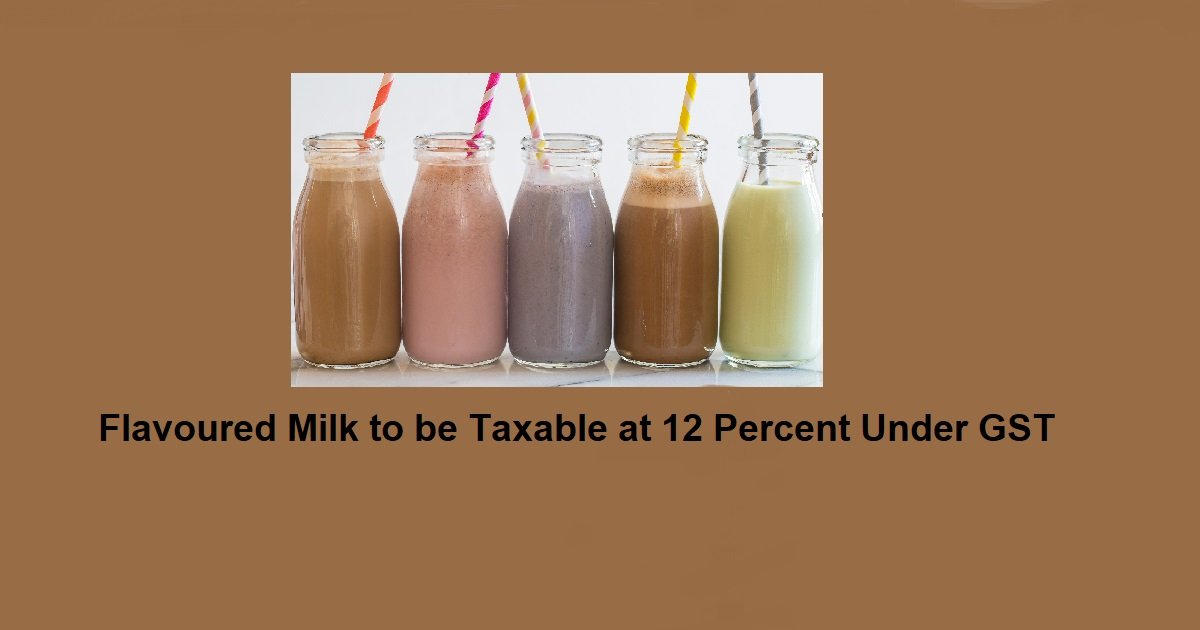 The Gujarat Authority for Advance Ruling (AAR) has said that flavoured milk is basically ‘beverage containing milk’ and will attract 12 per cent GST.

The company had approached the AAR on the taxability under the Goods and Services Tax (GST) of flavoured milk which the company sells.

The authority said that the flavoured milk would be classifiable as a ‘beverage containing milk’, which is taxable at 12 per cent under GST.

However, earlier the Karnataka AAR, in an application of Karnataka Cooperative Milk Producers Federation, had ruled that flavoured milk is taxable at 5 per cent.

‘Classification of ready to consume flavoured and sweetened milk would be a subject matter of litigation in near future due to the contradictory rulings given by state AAR benches,’ Mohan added.