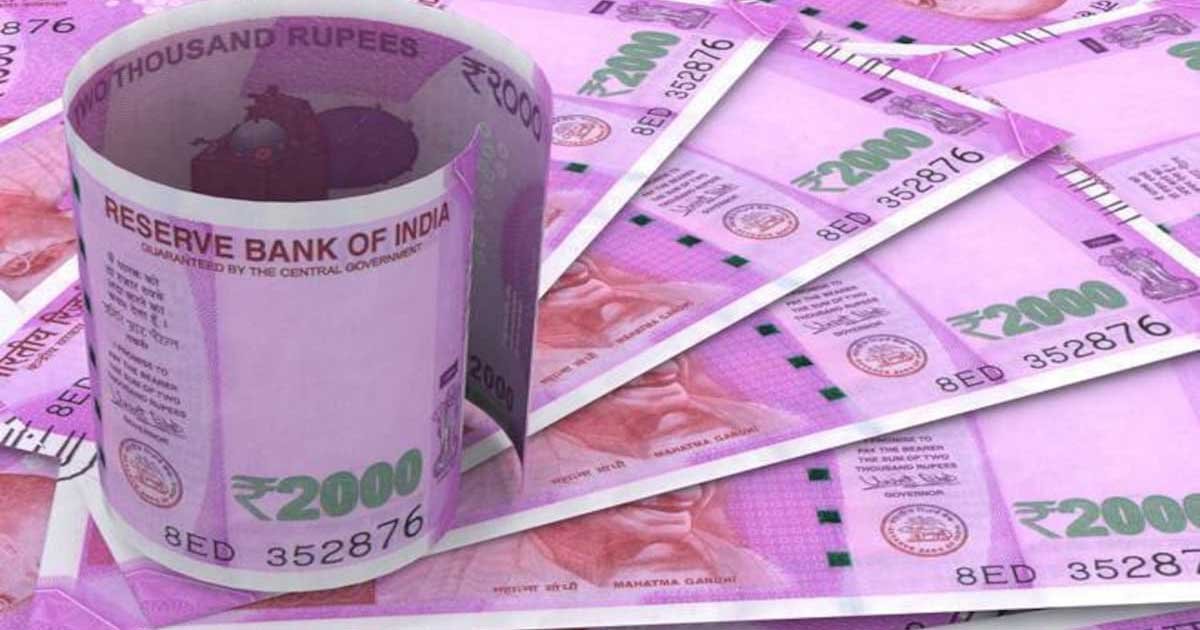 Ministry of finance has reported that after Andhra Pradesh and Madhya Pradesh five more states namely, Bihar, Goa, Karnataka, Rajasthan and Uttarakhand have successfully met the target set by the Ministry of Power for reduction in Aggregate Technical & Commercial (AT&C) losses or achieved the targeted reduction in Average Cost of Supply and Average Revenue Realisation (ACS-ARR) gap.

Consequently, States get permission to borrow and amount equivalent of 0.05 percent of the Gross State Domestic Product (GSDP) for meeting the target set for the state for reduction in AT&C losses and additional 0.05 percent of GSDP for crossing the ACS-ARR gap target.

Further, these five states have been received permission to mobilise additional financial resources of Rs. 2,094 Crore by the Department of Expenditure.

So far, the 7 states who have undertaken power sector reforms have been granted additional borrowing permission of Rs. 5,032 crore.