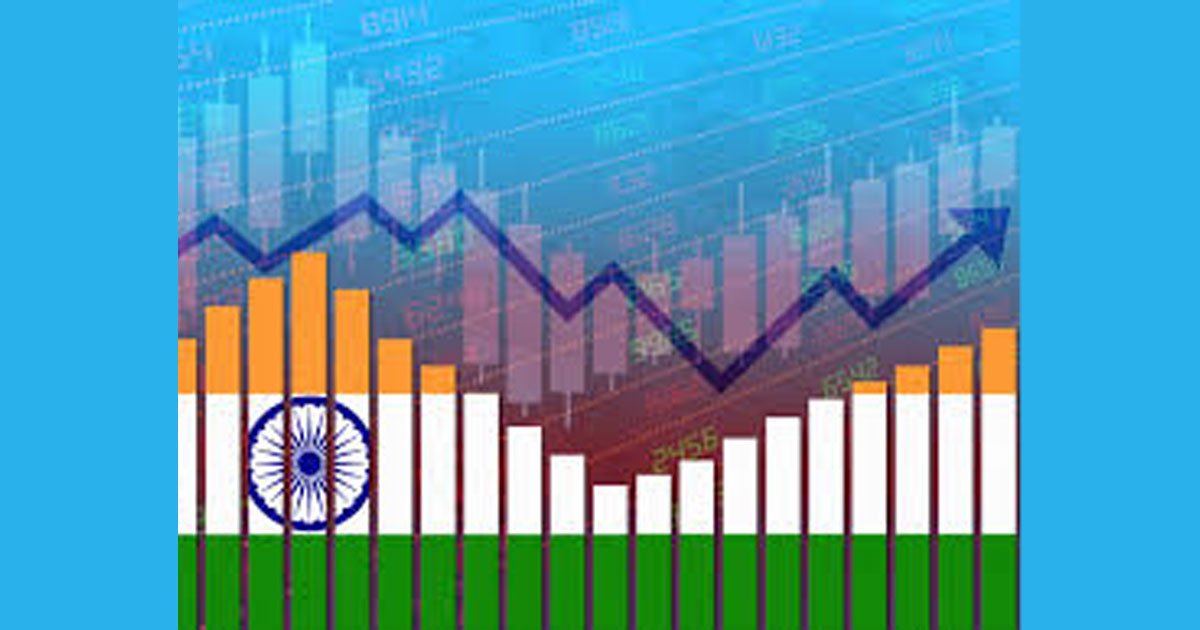 According to Fitch Ratings, India’s GDP is forecasted to -9.4% in the current fiscal year to March 2021 (FY21) from a previously projected contraction of 10.5% after the economy showed a sharper rebound in the second quarter (Q2).

Fitch added, the Indian economy showed a sharper rebound in the July-September quarter from the coronavirus-induced recession. GDP fell 7.5% year-on-year, up from -23.9% in the April-June quarter.