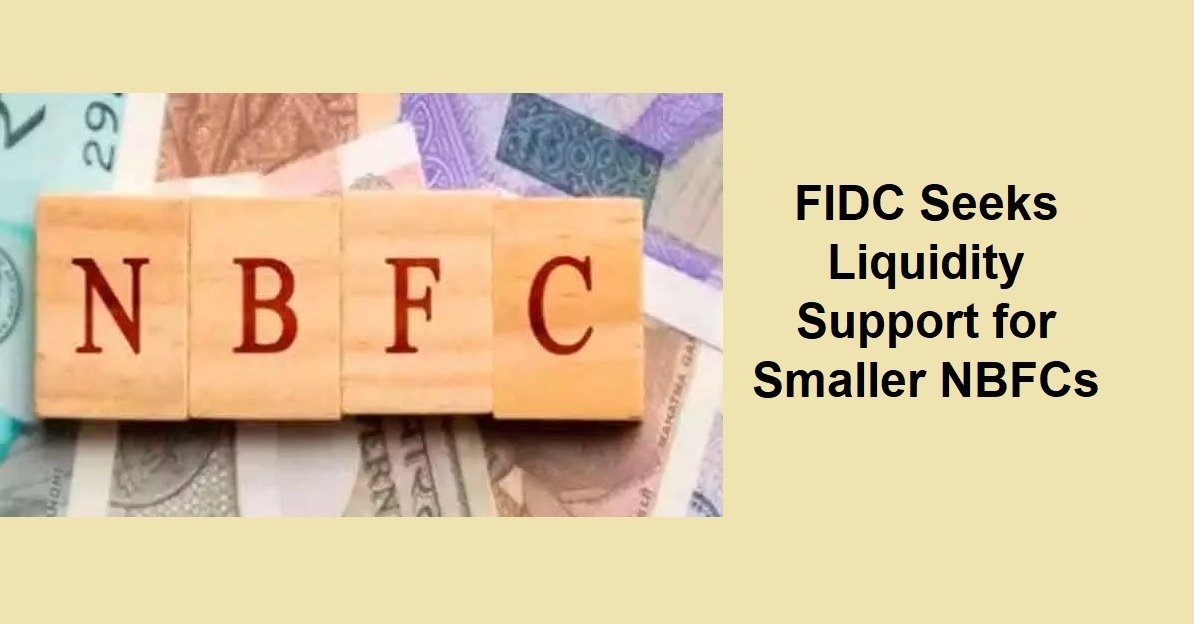 The letter written by Mahesh Thakkar, Director General of FIDC said that all the small-sized NBFCs, along with a large number of medium-sized NBFCs, do not access capital market due to the complexities in compliances to various rules and regulations. They do not issue bonds, debentures or commercial papers and instead borrow by way of ‘term loans’ secured against their receivables, from banks and FIs like SIDBI and NABARD.

It mentioned that all the schemes announced by the RBI and the government have prescribed a minimum credit rating as an eligibility criterion for NBFCs and the rating model which is followed by all the accredited credit rating agencies entails “size” as an important parameter.

FIDC recommended that the funding to NBFCs must be provided for tenure of at least 36 months, as they need to borrow for a commensurate period in order to avoid creating an asset liability mismatch. It has also suggested the setting up of a dedicated refinancing body for NBFCs.

Further, it suggested the Finance Minister that a special carve out for small and mid-sized NBFCs should be made within overall sectoral cap, like the way RBI has done for several sub-sectors within overall 40 per cent priority sector lending (PSL).

“The arrangement of treating bank lending to NBFCs for on-lending to priority sector to be treated as PSL for banks, should be made permanent and the limit needs to be increased to at least 10 per cent of total priority sector lending (PSL) by banks,” the letter said.