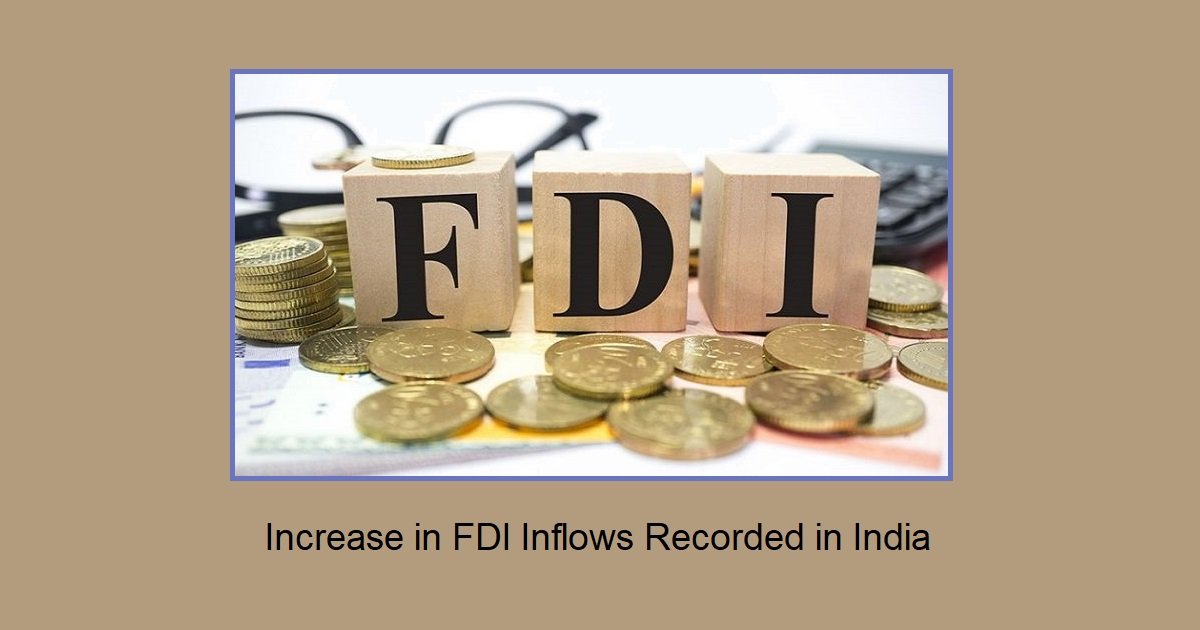 The government may hike foreign direct investment (FDI) limit in the pension sector to 74 per cent and a Bill in this regard is expected to come in the next Parliament session, according to sources.

Last month, Parliament approved a Bill to increase FDI limit in the insurance sector from 49 per cent to 74 per cent. The Insurance Act, 1938 was last amended in 2015 which raised FDI limit to 49 per cent, resulting in foreign capital inflow of Rs 26,000 crore in the last 5 years.

Amendment to Pension Fund Regulatory and Development Authority (PFRDA) Act, 2013 seeking to raise FDI limit in the pension sector may come in the monsoon session or winter session depending on various approvals, sources said.

Besides, sources said, the amendment Bill may contain separation of NPS Trust from the PFRDA.

The intent behind this is to keep NPS Trust separate from the pension regulator and managed competent board of 15 members. Out of this, the majority of members are likely to be from the government as they, including states, are the biggest contributor to the corpus.