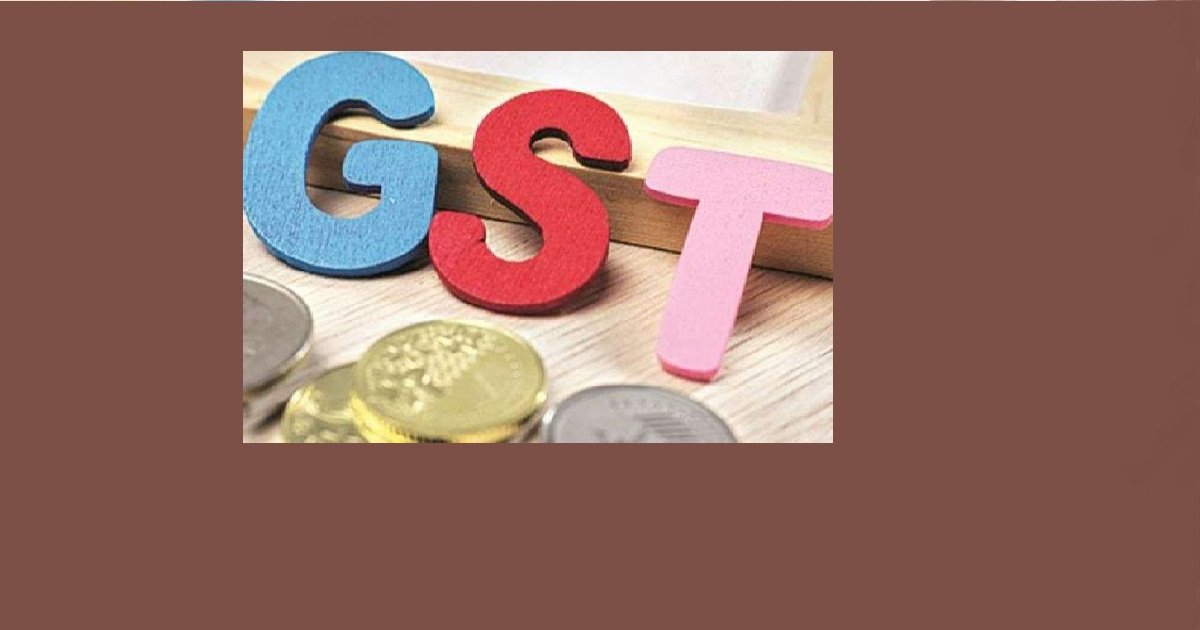 Many starts have claimed that the Goods and Services Tax (GST) compensation provided by the Central Government is inadequate and are likely to seek extension of period of GST compensation by five years beyond 2022 in the next GST Council meet.

Kerala, Punjab and Chhattisgarh have said the compensation is inadequate. They have said that revenue of producing states has been more affected since the Covid pandemic had impacted the revenue of all states and sought compensation at the 14 percent revenue growth level projected on the FY16 base year.

As, Finance minister said on 17th September, 2021 that till 2026 compensation cess will be used to pay for back-to-back loans of Rs 2.69 lakh crore during FY21 and FY22, which were given to states to make up for the compensation shortfall and the compensation period will end in July 2022 as per law.

“The matter is not closed… we will take it up for discussion again. There should be an extension of five years, states’ revenues have been hit hard,” Kerala’s finance minister KN Balagopal told ET.

Punjab finance minister Manpreet Singh Badal sought a three-year extension in the compensation period on the grounds that the extended time period would give states more time to make up for the revenue shortfall from compensation, while also recovering from the impact of the pandemic.

“There has been no decision in the Council, there was a discussion in the meeting and many states said that the period should be extended by 3-5 years,” said Chhattisgarh commercial taxes minister TS Singh Deo, noting that the state’s revenue loss has been Rs 3,500 crore per year since GST was implemented.