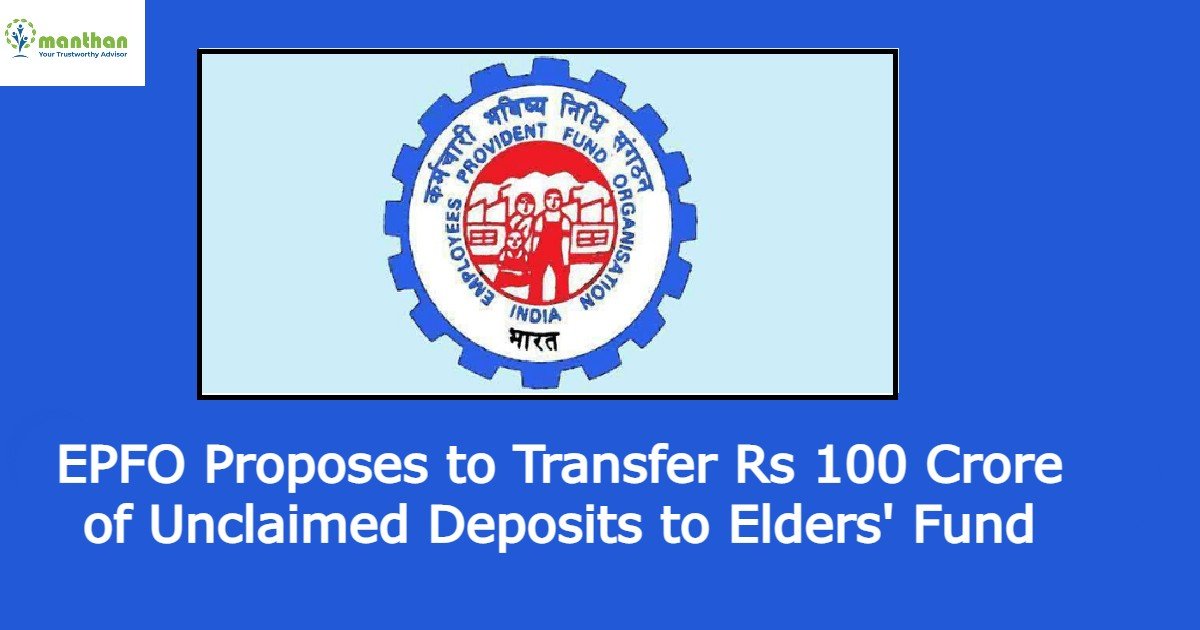 The Employees’ Provident Fund Organization (EPFO) has proposed to transfer Rs 100 crore from its unclaimed funds, in excess of Rs 58,000 crore, to the Senior Citizens’ Welfare Fund.

According to the finance ministry notification, issued in 2015, savings that remain unclaimed in EPF and PPF accounts and other small savings schemes for seven years will have to be diverted to the Senior Citizen’s Welfare Fund. But these funds have remained with the EPFO.

The proposal will be taken up for consideration by the central board of trustees of EPFO at its upcoming meeting on 12th March, 2022, people familiar with the development told ET.

However, it is expected to face resistance from the trade unions. “We will consider the government’s proposal of shifting part of the unclaimed money. We feel that it is not unclaimed money but rather unsettled money and hence should remain with the EPFO,” a representative of a national trade union said on condition of anonymity.

Further, the board will also decide on the interest rate for 2021-22, said another person. The interest rate could be retained at the 2020-21 level of 8.5% or marginally lowered to 8.35-45% in view of the recent volatility in the stock market following the Russia-Ukraine conflict, according to the people.